A Fresh Perspective for Training Athletes 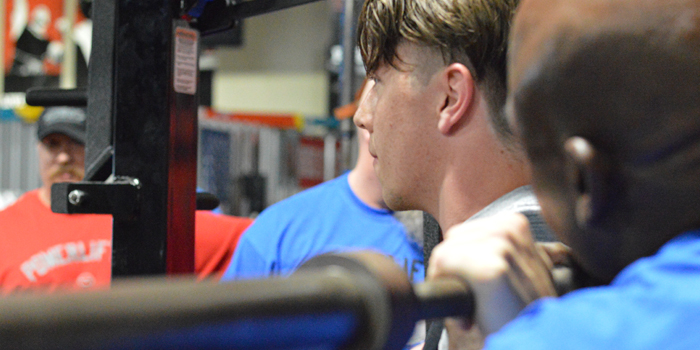 Sports have evolved over the last decade and will continue to evolve during the next decade. We can agree on that point, but questions arise about how coaches are evolving, especially regarding the coach-athlete relationship.

Student-athletes starting from the middle school level are craving something more than just being “great” in their respective sport. They want a bond, a connection, something that ignites their soul on fire when they wake up in the morning.

Stop Focusing on the Wrong Things

Instead, most coaches are only focusing on performance. It’s the question in the coaches' minds of “What have you done for me lately?”

If you have not produced or performed up to their expectations, they will find someone to replace you.

Heck, look at how so many parents are treating and coaching their own kids. It is purely based on their performance. As soon as mom or dad picks up their kids from practice, the discussion immediately turns to “How was practice?" and "How did you do at practice?"

Get in the car after a game, and they want to discuss the good, bad, and ugly!

Now let’s be clear, I completely agree that kids and athletes want to perform at the highest level. Most love winning, getting college offers, and also have professional or Olympic dreams. But it should not be the focal point towards driving today’s athletes towards fulfilling their dreams and performing at their highest level.

Unfortunately, so many coaches only focus on performance because that's how they were coached.

Your initial question might be, "Well, how can you be so sure young athletes are craving something different?" The short answer is that the stress, anxiety, and worry (mental health) these kids are experiencing is shooting through the roof.

They lack an identity about who they are as individuals outside of athletics, and it’s our jobs as coaches to mentor them—to guide them towards a life they deem worth living for. Not the one coaches, parents, and society are defining for so many kids. 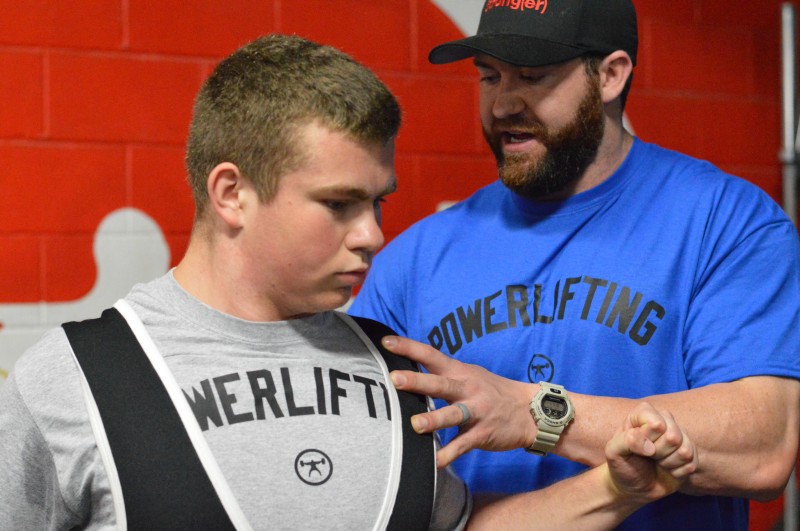 Just take a look at a few of the statistics:

Research shows today that five times to eight times as many high school and college students meet the diagnosis of major depression and/or anxiety disorder than did half a century ago.

Here are a few more samples:

A study done by the American College Health Association found:

What Can Be Done

Now that we have identified the problem, are there actual solutions we can implement today? Absolutely, yet we as coaches must start coaching the kids from a different perspective. Performance will be a piece of the puzzle, but it comes much later.

This is a three-step process, and the time it takes to accomplish all three depends on both you as the coach and the kids. Each individual might adapt slower or quicker than others.

I first heard this process while having coffee with a golf professional named Scott Hassee. We were discussing for hours on different strategies for coaching young athletes, primarily about how they needed to be mentored or guided rather than what we think of as coaching today.

He briefly mentioned this ladder and how important it is to him and his wife, and how they keep a close bond in their relationship…

These steps immediately blew my mind! I have spent nearly the last decade in the sports performance industry and was a Division I college athlete before that. I saw the dark side as the athlete and was looking for the light now as a coach and mentor.

I have worked with kids from six to the professional level (NFL, CFL, UFC) and knew each athlete craved something more than just performing well. Here Scott had casually mentioned this for his marriage, but it fit perfectly in the world of sports.

I was doing the same thing in my gym, but I did not have the formula to describe it until then. For years parents always came inside the gym saying they needed their kids bigger, stronger, faster, and quicker, and our response was always, "If we can give your child one thing more, it'll be confidence!"

No matter what level of performance your athletes are currently at, there are usually some limiting beliefs, fears, or doubts. Some big and some small.

Step one of the process is getting them to feel safe. For higher-level athletes, this can be even more difficult because they want to “protect” their weaknesses, fears, or doubts. If you are always on their case about nothing but performing, chances are they are not going to feel safe enough around you to share anything going on inside their minds.

Inside the gym, that’s why we treat it more like being a mentor. Being their big brother, they have that sense of security to consider opening up about their thoughts, feelings, and emotions.

The reality is, especially with younger athletes, most coaches think their problems are “silly or meaningless,” and kids feel disconnected. They need to talk about the breakup of a lifetime with their boyfriend/girlfriend—as it'll pay greater dividends than telling them to suck it up and train.

The second part of this process is vulnerability, meaning they actually open up about their thoughts, feelings, and emotions.

Too often, I see coaches try to force this part. They skip over safety and almost demand the athletes tell them what's wrong with them. Why are they not focused or playing well?

If you have accomplished the safety piece, then the focus on vulnerability is to actually listen. Don't say things like, “Yeah, I know how you feel,” and then proceed to tell your story from 15 years ago.

Most of them don't care about your story, nor are they interested in listening to your story. There are two key principles here: one is to listen, and the other is to ask high-quality questions. I once heard Tony Robbins say, “If you want better results, then ask better questions.”

As their advisor, mentor, and guide you, are not trying to tell them all the answers. If you guide them towards their own answers and explanations, it becomes 10x more powerful. Their minds perceive that they came up with the solution and take ownership of maneuvering through their feelings.

Yet I see across the country too many coaches try to start with this. They have skipped over the first two steps working relentlessly to build team unity! No matter what level you coach or train, if the kids trust you with their feelings and emotions, then express them to you, you will achieve high levels of performance!

I have mentored and been the big brother to athletes worldwide, from individuals as young as 12 years old up to universities including the University of Alabama and Rutgers University.

Every one of these kids are craving personal connection. They want to know that they're more than an athlete. They desire to share their thoughts, feelings, and emotions, but they are terrified since we live in such a performance-driven world—terrified that they will lose playing time if they admit they have problems, struggles, sadness, worry, anxiety, or even depression. These athletes fear being judged by their coaches, parents, and even society.

Coaches, parents, and people always ask why all these athletes love being around me, talking, texting, going to lunches, or just sitting around the gym talking. My answer is always easy, "because they feel safe." I listen to their feelings and emotions. I ask the right questions.

Build their confidence first—ultimately allowing them to choose the life they crave and desire.

These athletes deserve it!

Ryan Romano is the owner and founder of Underground Performance Institute. For nearly the last decade, he's coached and mentored over 15,000 individuals, teams, and organizations across the country. A TED speaker, he uses the training platform to guide and mentor athletes to create the results they desire.