4 Weeks on a Plant-Based Diet 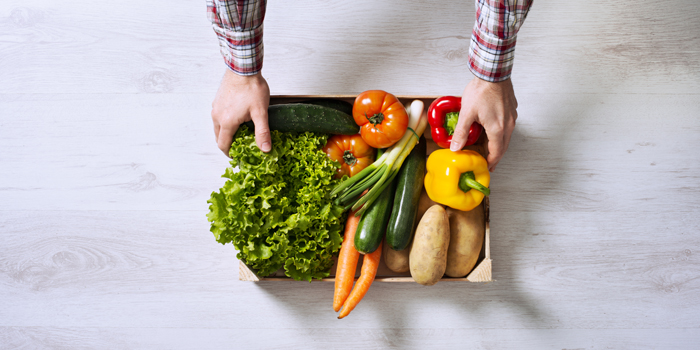 I’m plant-based now. I laugh at the look I get from people familiar with both my competitive bodybuilding career and my love of all things meat-based. I confess to mocking vegans and vegetarians. “You’re what?!” they exclaim. No, I’m not 100% plant-based. However, I did spend a solid four weeks on a plant-based diet a couple of months ago.

I watched the film The Game Changer produced by James Cameron and Arnold Schwarzenegger, and although I believe it’s a well-crafted piece of entertaining propaganda, I elected to give the plant-based diet a try. Truthfully, I did it more to prove that I still possess discipline, as I’m a few years removed from competitive bodybuilding. It sounded like a good challenge, and I don’t do anything halfway. Hey, calorie restriction is tough, but excluding meat should be a piece of vegan cake.

I’m not going to refute the science, or lack thereof, when comparing a meat- and plant-based diet. I had and still do not have an agenda. My diet while competing relied heavily on non-vegan protein sources: chicken, eggs, beef, whey, and fish. Nonetheless, here is a real-world examination of a former professional bodybuilder who went plant-based. 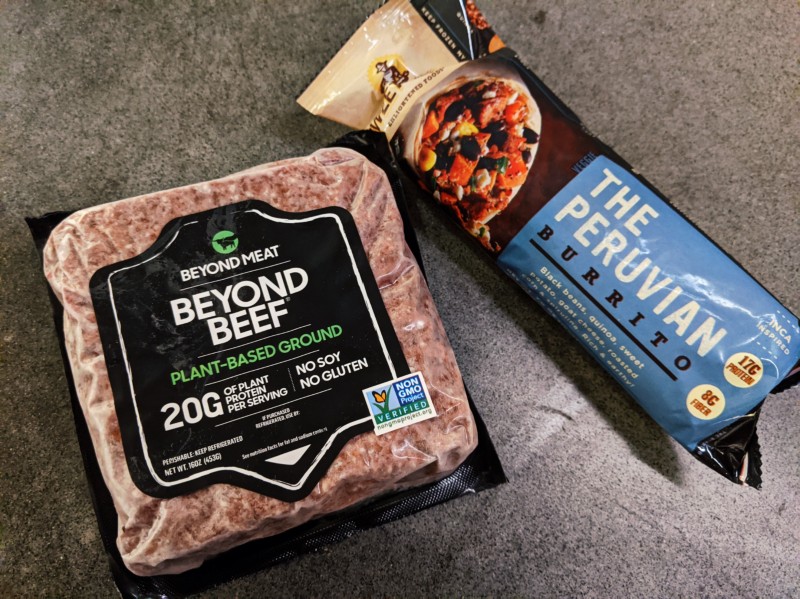 The first three days surprised me. I badly craved a steak or hamburger. I killed the craving with large bowls of oatmeal. By day four, Christina, who elected to do the same, caved. I came home to a plate full of hamburger patties. She felt weak that morning in the gym and said, “Forget this plant-based diet!”

I didn’t eat a burger that night. My commitment remained unwavering. I was going plant-based for four weeks. Coincidentally, my craving for meat subsided the next day and never really returned. I likened it to sweets, which I rarely crave until I start a bodybuilding diet. Knowing you can’t eat something seems to make it that much more desirable.

If I was weaker in the gym, it was nearly imperceptible. I don’t push myself with heavy weights anymore because favorable body composition, mobility, and training efficiency are more important. My bad lower back from lifting stupid weights in my 20s and 30s is another reason I could care less about a personal record. It’s not worth being crippled for four days.

I felt better energy-wise, possibly from the fact that I consumed more carbohydrates. Oatmeal, basmati rice, and obviously a lot of vegetables became staples. I avoided sugar as always. Christina felt that I got leaner. Not significantly, but I did feel less water retentive, which is odd considering that carbs were higher. I’m guessing that overall inflammation went down and that my muscles were fuller from greater glycogen storage via carbs, thus giving me a slightly leaner appearance. My weight remained consistent from 204-208 pounds. 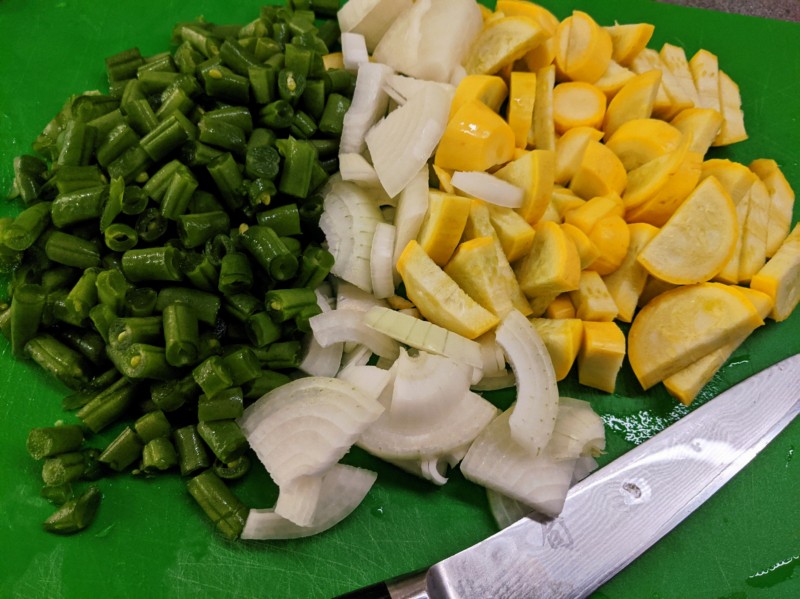 At the time of writing this article, I have not done blood work. I typically do it twice a year, so if you’re curious, email me in another couple of months, and I’ll share the results. I eat healthy, plant-based or meat-based aside. So, I’m not expecting anything Earth-shattering when I do blood work next. Here is what I can tell you from an internal perspective: my digestive system vastly improved.

I would not describe my bowel movements as “normal” before I went plant-based. This began the last two years in which I competed in bodybuilding. My gut became sensitive to a lot of foods, but particularly whey protein and eggs. I turned to probiotics, fermented vegetables, and digestive enzymes to remedy the problem, only to find that they contributed horribly to the situation. I feared traveling far from a bathroom when eating a meal.

I have eliminated a ton of foods from my diet during the past few years. Coincidentally, most were whey-based and anything egg-related (bodybuilding protein staples). The positive impact on my digestive system from a plant-based diet cannot be understated. It is the reason I continue to eat 80% plant-based. Bowel movements became normal, and fermented vegetables now help versus hurt me. Gut health impacts the entire body so significantly that my plant-based experience prompted a big mindset shift for me personally.

However, in my limited experience with a plant-based diet, I noticed several drawbacks from a health standpoint. I’ve listed them below: 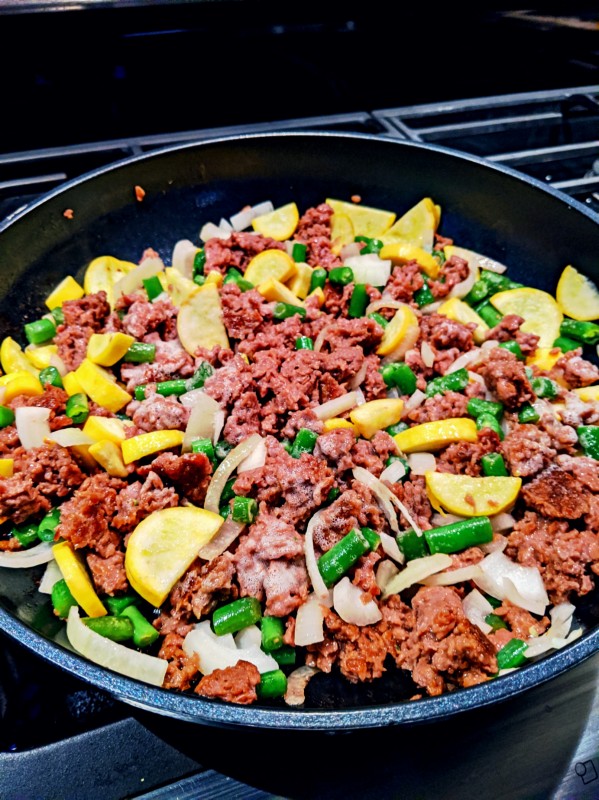 I will touch briefly on my current diet because inquiring minds might find it interesting. No, it’s not 100% plant-based.

Before you pass judgment on a plant-based diet, my humble suggestion is that you try it for a month and then move forward based on your results or lack thereof. You might be pleasantly surprised by how you feel, and you may thus utilize plant-based food more regularly.