Down the Road to Pinball Wizardry 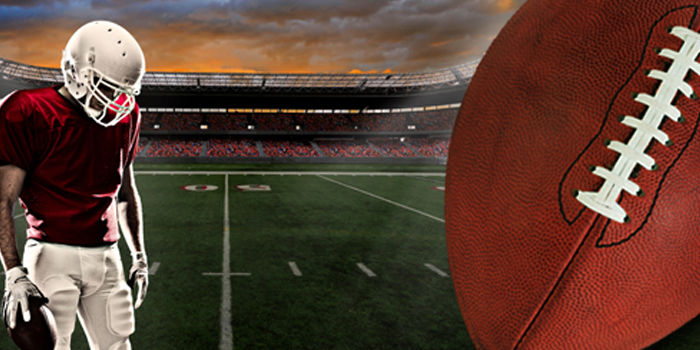 The road to success is always under construction.

I’m sure everyone has seen this quote at one time or another, but what they forget to tell you is that becoming a successful strength coach, or successful in anything, is anything but a straight line!  This profession, unique in its own way, can literally knock you around like a pinball on your way to the winning score. The journey of a strength coach is even harder and less linear than that of a sport coach, and let me tell you why.

As a sport coach, say you work for the offense, maybe starting as a wide receiver’s coach. You work your way up to passing game coordinator, the offensive coordinator. Then, you’re let go. In that position, you know the offense, so you could get a job with receivers, running backs, tight ends, coordinators—you name it on the offense, you have a shot. One of them may not be your first choice, but it gives you a chance at a job to get back in.

RECENT: Don’t Forget Who You're Dealing With

As a strength coach, you can work your way up, then get let go and boooooom—out of a job and have to find one. The big problem is, you are a strength coach. They don’t look and say, “Oh, that guy is good at squats; he can be our squat coach.” Or, “He can run a great bag drill; let’s bring him in!” Strength coaches are jacks of all trades, and no matter how good you are at something, we are the master of none!  We are great at what we do, and that is everything!  That is awesome, a blessing and a curse, because if someone has a job, he or she is not going to give it up, and there are a hundred strength coaches in the same line as you. If a head guy is not paranoid and runs his staff right, he will hire the best people he can to build his PROGRAM, not his own reputation. Coach Orgeron at LSU is the best example of that. He hired the best coaches he could get, his program went to the top, and his reputation has taken care of itself. I don’t know why more strength coaches are not like that, and I think our industry suffers as a whole as a result. 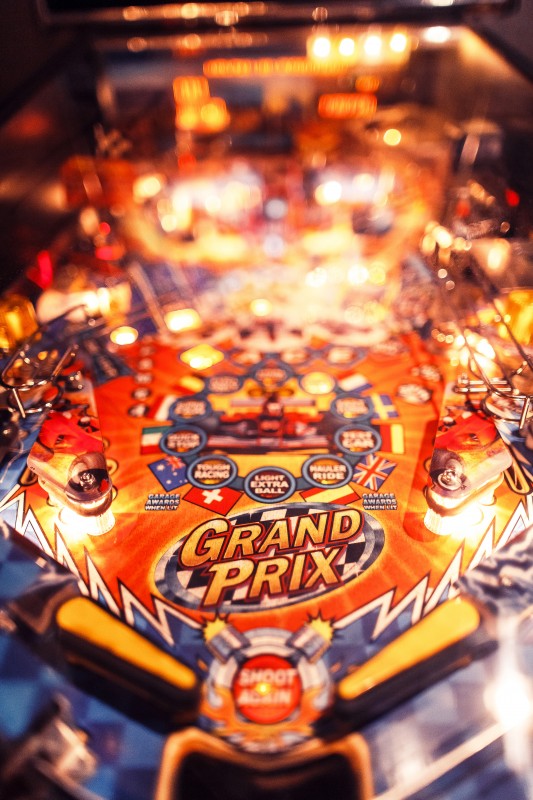 At the best places I have ever worked, the strength staff did not care about who got the credit, who got this or that. No egos—just cared about getting the players right. And it worked. At other places I have been, it was not the case for one reason or another, and I had a little success but definitely more failures. I will take the blame for one and learned a valuable lesson from it – what works in one place may not work in another!  Just a tweak in the wrong direction with the staff, different types of players, administration, you name it, can flip the whole thing on its head.

I had good people but did not put them in the right place to succeed. I looked too hard at the positives and not hard enough at the negatives, and it bit me in the ass. I should have been a better manager; I was coming off success at one place and figured that the new place would turn around eventually, but in reality, this never happened. But I guarantee you that it never happened and will never happen again. Live and learn. As for a straight line, it may go that way for a while, but then, it may throw you to the wolves the minute it’s able to. I know a head strength coach who was at a SEC school forever, had a ton of success, was looked up to, was admired, and even won the national championship! A year and a half later, he was working for a high school due to a football head coaching change. Unreal!

My path started in a linear fashion, and after that, I don’t know what happened. I went from high school to a Division 1 AA football strength coach, back to high school, to the SEC as an assistant strength coach, to my first head job at one school, then another, then a head football strength coach, to a head strength coach, and now to a smaller school. Up and down and all around. After being in it for so long, this is the only job I really “picked,” and it was a family move, not a coaching move. I guess you can do that after 20-plus years on the job!! But starting out, back then, I had nowhere near the opportunities that are out there now. A lot of schools still did not have positions open for strength coaches, and there was not a lot of money to hire people back then. In my first job in college, I made $20,000 with no benefits and a second kid on the way! Then, there were the conventions, which were pretty much the Wild West. If you had a good strength job and could hire a GA assistant, you were the man. That could be good or bad for young pups like me. I had only a powerlifting background, and I knew nothing about sport strength, conditioning, and speed development, as well as nothing but how to get strong. If it was not in USA Powerlifting or Muscle & Fitness, forget it—we didn’t know it and had no Internet to look things up. It was learn-as-you-go for sure. I remember I had just passed the CSCS exam and went to one of its clinics to try to get a GA job. I was even taken out to dinner with a head strength coach and was offered the position!  When we were done, he gave me his contact number, said to call him Monday to get all of the paperwork, etc., and said I would report in a month!  I was so fired up that I went out and got hammered the rest of the clinic. It was at a big Division 1 school (I had graduated from a small school), so I was beyond excited. Monday came, and I called. Answering machine, left a message. No response, called again, left another message. And again, and again. After two weeks of no calls back, I knew that I was screwed. He lied right to my face, and after accepting it, I was too dumb to go and talk to other coaches who had GA openings. At this point, the few GA spots that people were looking to fill were closed for the next two years. I said, “Screw this,” and I got a job at a high school. I vowed to learn as much as I could, and luckily, some of the strength coaches whom I had reached out to sent me information or their summer manuals in the mail. I am I forever in their debt. It turned out to be the best thing for me, as I loved that job more than anything. We all learned together, and I was able to shape my coaching philosophy and “program,” which still hold true to this day.

So, my path was upside down at first, but in the end, it was a good thing because that was the path chosen for me. No matter the path you take, make the best of where you are, and great things will happen. Don’t be afraid to take a step back to take a step forward. Just try to be true to yourself and what you stand for, and keep grinding to get there. Somewhere you never thought of may actually turn into your dream job. Keep your mind open! And for that jackass who took me out to dinner, I found out years later that he had a reputation for doing that so that he could get the school to reimburse him for meals!  I know he doesn’t remember me, but 16 years and eight months after it happened, we played each other. We kicked their ass so bad that they were booed by their own fans as they left the field. Sounds petty, but that one felt good. All the best.