Though there is an infinite list of things I could say that I wish I knew 34 years ago—from relationships to parenting to business—in this article I am going to cover the five things that I most wish I knew as a teenager just starting out in bodybuilding in 1984. Of course, the list is much longer than just five things, but of all of the things I wish I could go back and redo, these five things stand out as the most important or all-encompassing.

I won’t count this first one as one of the five, because I had absolutely no control over it (and neither do you, in your situation). As much as I adore and love my parents, I would have chosen a more genetically gifted mother and father. I blame them implicitly for my lack of a pro card and I remind them often that they are solely responsible for my physical mediocrity. Sure, you are probably thinking they don’t deserve this, but they do. Of all the parents I could have chosen, I got parents who did nothing more than love me unconditionally, bend over backwards for me for 18 years (and then some), and support me in whatever stupid idea I have ever had (like maybe thinking I could get a pro card?). From a bodybuilding standpoint, I was dealt suited connectors while sitting at a table with Phil Helmuth (not Heath), Doyle Brunson, and Johnny Chan. In a nutshell, sure, I wanted to play out the hand, but it was a long shot.

Now that I have blamed my parents for ruining my dreams, I will list Skip’s top five things I would change, or wish I had known decades ago, if I had a do-over (and not necessarily in this order): 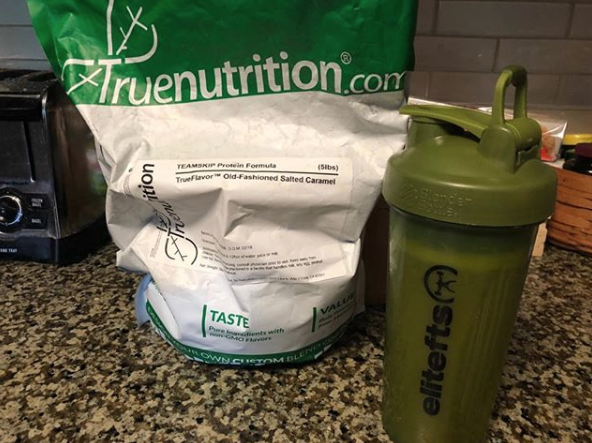 I was taught early on by most supplement companies that if I bought and used their products, I would look like the cartoonish guy in their ad. It was a logical conclusion, given the fact that the guy in the ad was using said product. It took me years to figure out there were a few more things in the model’s toolbox than just Joe Weider’s Dynamic Muscle Builder. I finally figured out that over-the-counter supplements provide such a small percent of the end result that I have come to believe that outside of a quality protein powder, there aren’t many other supplements worth spending your hard-earned money on. Keep in mind that I get my supplements for free—anything I want—and I still don’t use anything over-the-counter other than a protein powder, EAAs, and a multi-vitamin. If I thought anything else would benefit me enough to matter, I would use it because it is free to me.

2. Training Hard Is Useless If You Can’t Recover

Everyone has a different rate of recovery. Some people get huge training insanely hard and others (who will go nameless but could have won Mr. Olympia titles) can train much less intensely than 90% of the rest of the bodybuilding population and look like a freak that landed from another planet. Training your ass off is worthless if you are out-training your recovery ability. In fact, after all of my years of training and training thousands of other people for 20 years (myself for 34 years), I would rather people undertrain than overtrain. At least when you undertrain you can always kick it up a notch if you aren’t progressing as well as you feel you should be. If you overtrain, you will usually find that your body is beat to hell and you need some time off before your recovery will allow you to progress when you cut back on your training. This not only pertains to training intensity, but it also pertains to frequency, duration, and total volume. If all you had to do was train hard to get huge, there would be a lot more huge people in this world than there are. 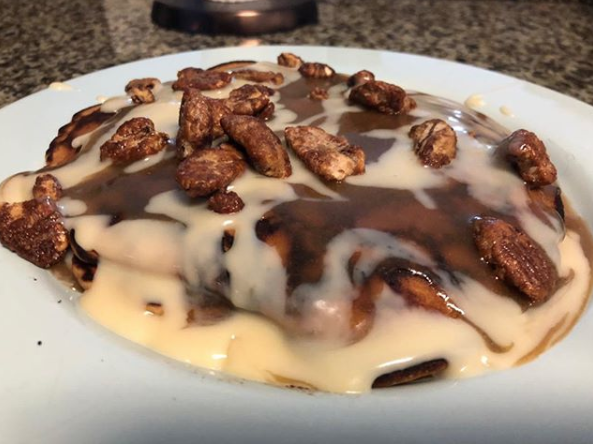 I am thankful that I entered bodybuilding when I did, in the '80s. The force-feeding-for-size era didn’t start until the mid-90s and I already had roughly 10 years of experience dieting and training. Yes, I fell for force-feeding and not only gained a lot of size (it does work), but it also helped to ruin my midsection in the process. I have always argued that the force-feeding philosophy of gaining size is the number one contributor to distended midsections in bodybuilding. There are other factors but this one sits at the top of my list.

Prior to the mid-90s, it was rare to find a distended midsection in the pro ranks, or even on a national competitor. These days, it is uncommon not to have distention in bodybuilding.

4. Train Using a Variety of Angles

This can be—and is—argued on both sides. However, I believe strongly that targeting a muscle from many different angles will provide a better-developed muscle. This can be more obvious, and there is less of an argument, when it comes to multi-angle joints like the muscles supporting the shoulders and hips. However, I still believe that muscles like biceps, triceps, quads, and hamstrings benefit greatly from multi-angle training.

Does this mean that you absolutely cannot grow by sticking to the basics and not having a lot of variety? Of course not, but it does mean that it is likely that you can miss out on development by limiting your variety of angles. Basically, I am saying to bomb a muscle group with as many different angles as possible for the best development of that muscle group. 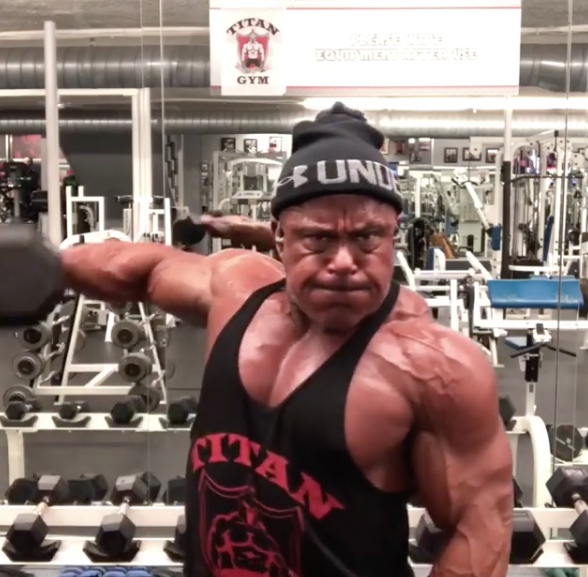 What I mean by this is that too many people believe that every workout, every meal, and every night they sleep, needs to be perfect and go according to plan. This could not be further from the truth, and it will rarely happen anyway. Yes, you should have a solid, structured plan, but there are going to be times that your life gets in the way of your goals and you have to improvise, skip a meal, or skip a training session. Having to do this doesn’t mean your progress comes to a screeching halt. What it does mean is that the more consistent you are over time, the better the results. If you miss a meal or a training session, you keep going instead of blowing off another day or the rest of the week, thinking, “I will just start back up on Monday.”

Perfection can be a goal (though not realistically possible), but be honest enough with yourself that when you aren’t perfect, you are still going to progress over time by focusing more on consistency.

Again, these are the five things that I believe are the most important, though there are many more that you might feel could be added to the list. After seeing my river card, I may not have won the game, but I have certainly learned a lot after continuing to play the game for 34 years (and counting). That should count for something. Just Sayin’.