It’s 1985, and you want to go out to eat but still want to have a healthy meal that doesn’t blow your diet.

It’s 2019, and you want to go out to eat but still want to have a healthy meal that doesn’t blow your diet. You tell your prep guy/nutritionist/online-wannabe-diet-guru that there wasn’t anything healthy to eat on the menu.

He knows you’re a liar. Why? Because from high-end restaurants all the way down to even McDonalds, you can now get a healthy meal pretty much anywhere these days.

RECENT: Where Have You Been, Joe Clark?

I like to throw my clients under the bus when I get the chance. I don’t do it all of the time, but I do it when I can use their situation to make a point to a larger audience. In fairness, I also do not mention their name when I throw them under the bus. It does get humorous for the week or so after I do this when I get messages from clients asking me if it was them that I was talking about. If you have to ask, it probably is you. If you asked, but I wasn’t talking about you, should I have been? Whatcha been up to that you are concerned I might need to know about? 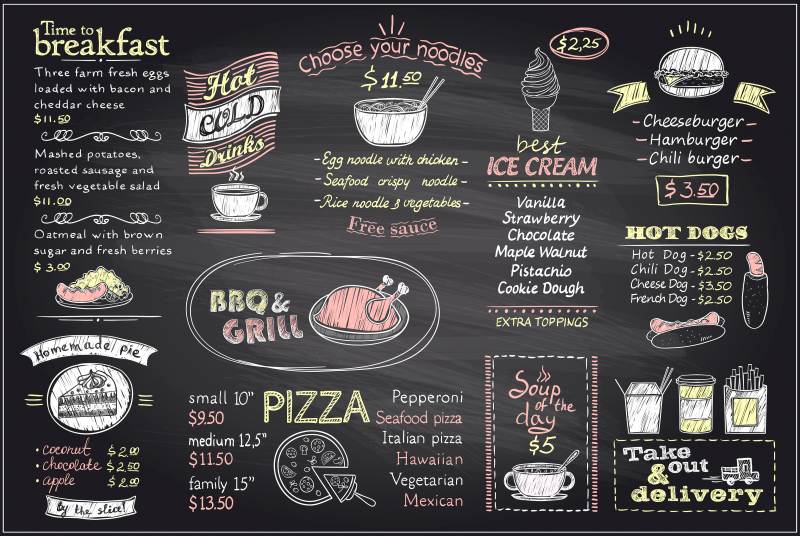 My latest client, who has been getting run over by the bus for the last month, enjoys not progressing for weeks and months on end. Let me clarify: he may not “enjoy” it, but he apparently doesn’t mind very much because I get a new or recycled excuse almost weekly. The most commonly used is the excuse that he went out to dinner on Tuesday night (Tuesday is arbitrary, as it could be any night of the week and usually is) and the meal “wasn’t even close to what it should have been, Skip,” but he routinely rants about how unfair it is that he is up three pounds because “he didn’t eat three pounds worth of food.” For real?

He has used the excuse numerous times that there wasn’t anything healthy on the menu, to which I have to bluntly explain that it is not 1985 anymore, and every single place he could want to go out to eat will have SOMETHING healthy on the menu minus MAYBE the typical watering hole/bar. These places do tend to sometimes only have deep-fried finger foods, nachos, and other foods that fat guys who drink beer on weeknights will eat while they attempt to get laid. How a combination of weeknight beer drinking and eating fried finger foods would produce something that any woman would want to see naked is beyond me, but I digress.

It used to be that if you were on a serious and strict diet, you really had very few, if any, options to go out to eat and you were relegated to eating only at home. While in prep, I still say this is the best route to take because you know EXACTLY what is in your food versus listening to a waiter who couldn’t care less if you are in shape, healthy or if you lose control of your turd cutter when you eat something with gluten in it. These days, though, even the strictest of diets can continue to be just as productive if you eat out. 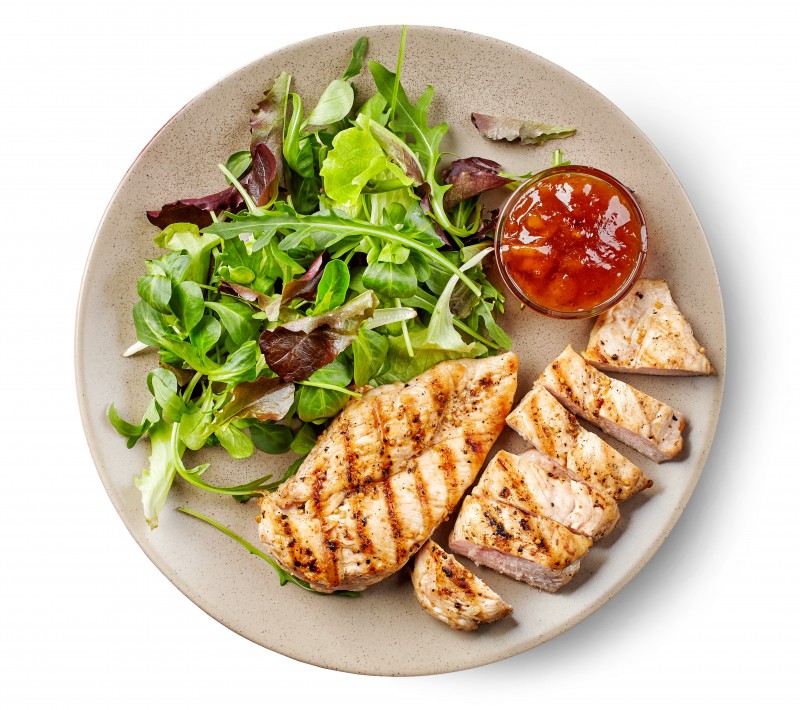 Not only do most restaurants offer healthy options including vegetarian and gluten-free options these days (and this is based on demographic, obviously. Restaurants in Florida, Colorado, or California, where people are active and healthy are going to have more healthy options than areas like Mississippi, where everything is deep fried in lard – cue hate mail from Mississippi readers as I digress this time and apologize for the long parenthetical response), but some restaurants are known only for their healthy food menus.

In Colorado, Tokyo Joe's has several locations, and they specialize in rice and vegetable bowls with your choice of protein from white fish, salmon, chicken breast, or lean beef. National chains like Panera are a solid go-to for healthy salad options with lean chicken or turkey breast that I eat almost every Saturday while in my off-season phase. Though not as strict as the previously mentioned menus, Pollo Loco here in South Florida has pretty good options for those who are looking for a lighter meal than they would get at a typical fast food restaurant.

The list goes on and on with places like KFC now offering grilled chicken options, Chipotle offering burrito bowls (though they do use chicken thighs instead of breasts), and even McDonalds, which has been smart enough to know that catering to the health-conscious with chicken salads might not be a bad idea.

There really is no excuse not to eat relatively well while out at a restaurant unless you simply DO NOT WANT TO. I understand that good food tastes better than healthy food, and I also understand that not everyone is cut out to have the discipline to make good choices. All I ask is that you be honest with yourself instead of bullshitting me or, more importantly, yourself.

When push comes to shove, we will become disciplined and stay structured on our journey when the destination or the outcome is important enough to us.

A Snapshot of My Off-Season Diet — Health, Recovery, and Efficiency