Integrity — Is It Missing or Just Hard to Find?

If for some reason you aren’t clear on the textbook definition of integrity, here it is:

“The quality of being honest and having strong moral principles; moral uprightness.”

I understand that some people consider morality to be religious-based but I do not. If you do, good for you, but I consider morality to be as simple as knowing the difference between what is right and what is wrong, and that doesn’t have to have anything to do with believing in a God. We all have a conscience – well, most of us, anyway.

Most people will say that they have integrity and most people will admit that they only have friends who have integrity, as well. I don’t have to give it much thought when answering these questions because I wouldn’t surround myself with people who weren’t honest and believed in doing the right thing. I certainly would never want to be married to someone who was dishonest. If most people claim integrity and most people want their friends and others to be honest with them, I am curious how it happens that some people have different views when it comes to people they look up to or admire. 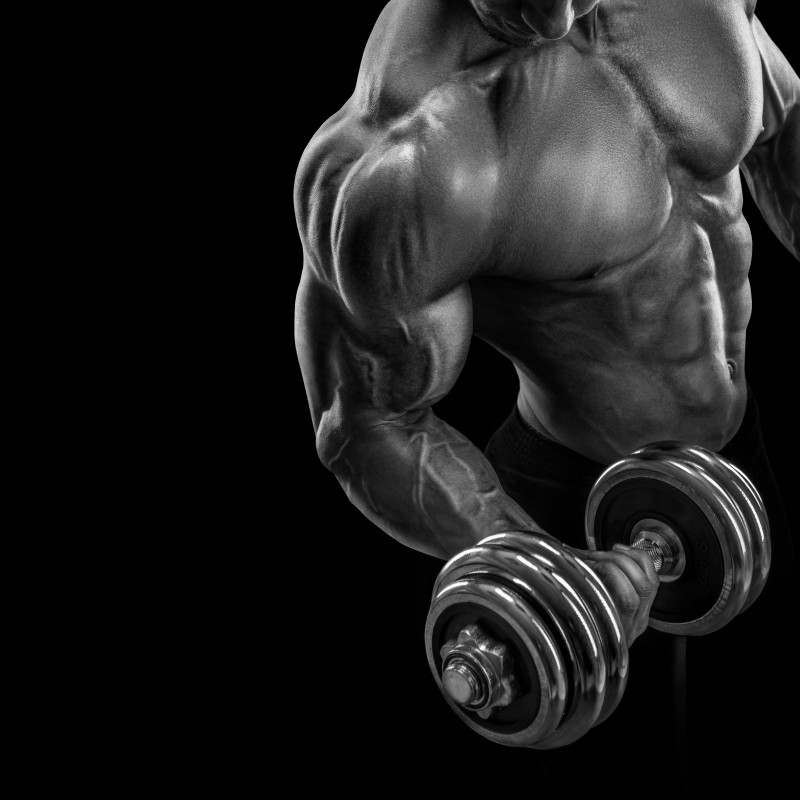 I purposely put the questions at the top of this article in the order that I did to make a point. While most people will claim they and their friends have integrity, the reality is that too many of those same people do not care when it comes to people they admire. For some reason, people on the receiving end of admiration tend to get a free pass when it comes to the basic requirements of integrity. Here are a few questions for you to contemplate:

If a top bodybuilder screwed over a friend for a large amount of money, would it impact how you felt about that person? If a bodybuilder slept with his friend’s wife, would that impact what you thought of that bodybuilder? What if you knew he robbed someone, got away with it and lied about it, but you really like his physique? What impact, if any, will his behavior have on whether you like him or not? On the one hand, you could say it isn’t your business. On the other hand, if you claim that integrity is important to you then does this also count when it is someone you look up to? Because this person is a bodybuilder, should the only thing that matters be his physique? If someone has a lot of money and a lifestyle you admire, do they get a free ticket, free of judgment?

If you say it isn’t any of your business or you say that there are too many questions to consider, I say you should question your integrity again because it might not be everything you claim it to be. I would go so far as to say that if you make excuses or look the other way for those you admire, you would likely do the same for yourself, as well. So, when you post that you don’t give a shit that your favorite bodybuilder banged his best friend’s wife or that he stole tens of thousands of dollars from a good friend, you are essentially admitting a lack of integrity. The only reason you don’t give a shit is because you will support that person no matter what he does.  That’s not integrity; that’s pathetic.

The point that I am trying to make here is that we all claim we are honest and yet some of us have different standards for those we put on a pedestal. If we admire someone, they sometimes get a free ticket when it comes to things that we wouldn’t allow our friends or our spouse to get away with. I am asking why this is because I have no clue why there would be different parameters or guidelines for one person and not another. Does everyone do this? Of course not. I am not talking about people making mistakes; hell, I make mistakes. I am talking about people screwing over other people, lying about it even when it has been proven, and then watching people continue to support them strictly out of admiration.

I’m no angel, but I will go on record as saying that I don’t care what someone has accomplished or whether I have looked up to them at some point or not, if you fuck someone over and it has been proven that you have, I think you are a piece of shit. I won’t make excuses for you and I won’t pretend you didn’t do it so that I can continue to be in your little circle. I think that is how you find out who truly has integrity and who doesn’t. If you don’t care that someone you admire or look up to has integrity, then you don’t, either. It really is that simple.