Suffer and Succeed in Silence 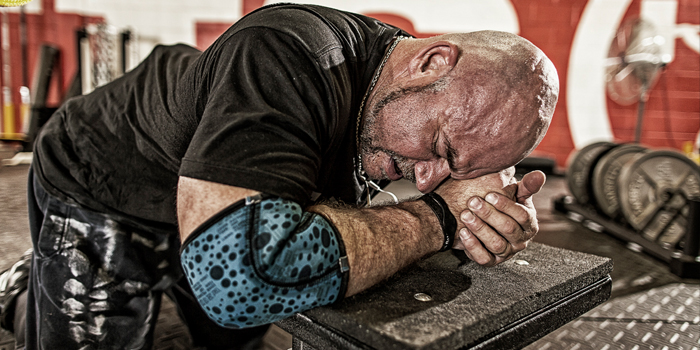 There’s something to be said for those who do not speak.

I spent the greater part of a decade coaching at the Division-I level. The remaining fraction of the nearly eleven years I’ve been involved in strength and conditioning has been at the private level, with a significant portion of that time devoted to the physical preparation of Brazilian jiu-jitsu fighters and mixed martial artists.

While the politics of collegiate strength and conditioning, which mold its atmosphere, seem diametrically opposed to the lack thereof in the basement of a jiu-jitsu academy, or within the confines of an octagonal cage, there are conspicuous similarities. The clearest comparison that may be drawn between the two is the innumerable promulgations concerning deluded hopes to achieve the loftiest of goals. As I’m sure many can relate, “I’m going to be a world champion,” or, “Don't worry coach, you’ll see me in here a lot,” have become platitudes of the common man who will appropriate common results. Said proclamations have been met with utter absence, as that imposter of enthusiasm and grit wanes into a distant, laughable memory.

I’m rough around the edges. Thin-skinned. Easily offended, and as easily offensive. I’m aggressive. I’m impatient. Yet, regarding my hopes, I’ve learned from my mother that, much like complaining, such matters shouldn't be uttered aloud.

Practical experience has informed me that women, in relation to pain, are intrepid- they are stoic. In the midst of absolutely monumental physical pain, women are stone-faced. The hit-and-run that left my mom for dead resulted in multiple injuries. The radial head of her dominant arm was shattered, requiring three screws, and operation on her dominant hand was required, as well. The doctors missed the torn rotator cuff, only unearthing that injury when she went in on an unrelated knee issue to discover she was also in need of dual knee replacement. Not once have I heard her complain. Not once have I heard her even address these issues. Not once. If I want to know how her rehabilitation is going, I have to ask her. 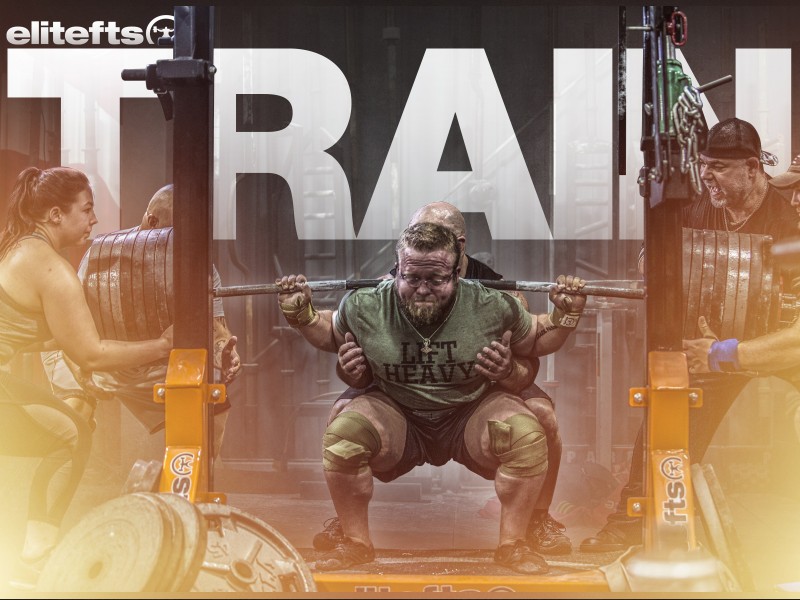 I’ll discuss my physical issues. But only when asked. Only when training partners and I chew the fat after a grueling session, ensconced in explications of the more dire rigors training has ravaged our bodies with. Otherwise, it’s imperative to simply train. Not even for the sake of pride, but for the sake of charging ahead relentlessly toward the procurement of an objective.

My mother’s experience was softened by her helmet, which bore the scrapes where her head could’ve bounced off unforgiving concrete. She went back to work the following Monday. In her mind, she didn't have a choice. Single-mothers are like that. The steadfastness of single parents is awe-inspiring, male or female. There’s no time to sit and lick your wounds. There are mouths to feed, and that is only accomplished by heading out the door for work. There are simply no other means by which bread may be placed on the table.

Now fathom, for a mere moment, if we took that same approach, which on the face of it may seem cavalier, but is actually calculated, and applied it toward training. “But I need time to heal.” No, no you do not. You heal as you go. Your right arm will hypertrophy and strengthen from training of the undamaged left-arm. It’s called cross-education. Just as my mother learned to regain her distinct cursive lettering with her dominant hand, as she worked, and commuted three hours.

We’re selling ourselves short. And we exacerbate that innate tendency by whining aloud about our physical setbacks, and ridiculous goals. Seriously, no one wants to hear about it. They want to hear how you did it.

Many readers of this site have been around, or are themselves, the lady or gentleman who refused meniscus or labrum surgery, as it is more or less contraindicated due to the sizeable improbability that you will completely heal. That is a calculated risk, which others may deem cavalier. Yet, you remain steadfast and procure your aspirations in spite of the hurt. Let this not be misconstrued for advertising a divergence from seeking appropriate help. By all means, we must appreciate matters for what they are, and if you must, seek the recommended treatment. The intention of this piece is to illuminate the incessant focus on physical matters that are capable of being superseded by a particularly potent mindset.

Two weeks ago, I couldn't turn my neck. I thought I had pulled my sternocleidomastoid, or possibly the scalenes. I train neck often, and it was plausible that I had acerbated this region. I went to Urgent Care, only to be told that I immediately needed to visit the emergency room to have a sizeable abscess drained. The danger of the infection was heightened due to its proximity to vital organs. I found myself undergoing an ultrasound, to be informed shortly after that I had numerous cysts in my neck. “We don't think it’s cancerous, but if the antibiotics don't work…come back in.”

I left the hospital at the mercy of the antibiotics. After a full seven days, they reduced the infection, and the cysts were no more. Sparring was considered a liability for the extreme amount of pressure exerted on the neck in chokes, cranks, and breaking posture to set up submissions and reversals. Bear in mind, a simple burst of blood vessels could have the cysts reemerge. So I took a calculated risk. I went back to sparring—by no means a mandatory endeavor—but limited it to positional training, which many lifters can remember from their days of high school wrestling.

The corollary of training in the aforementioned fashion was a direct increase in my abilities within those positions, chosen for their limited ability to apply pressure to the affected region. Fortuitously, these were positions my abilities were found wanting in. The result? I got better. My neck got better.

Our trajectory is defined by the outcome of our perpetual battle against inertia. Injury is inertia, and regression, cleverly disguised in physiological damage. Refusal to tap to a wristlock left me with nerve damage in two fingers. I escaped the submission by putting my knee on my opponent’s neck, only to be left with the ultimatum of allowing the affected area to rest with no assurance of healing, or continue my training, irrespective of the outcome. I was on the mat the next day.

Throughout my last two years of collegiate work, I ignored my shoulder’s labrum tears, and religiously squatted with an SSB Yoke Bar. I pulled from three- to four-inch blocks. Electing to utilize these variations facilitated accruals in physical size and strength, while connective tissue strengthened. Excessive intra-abdominal pressure was painful due to a fractured rib sustained by a throw, so I did anti-rotational movements to strengthen trunk musculature, and stabilize the rib cage.

Your sole objective is to TRAIN. Do not stop. I referenced the significance of this in a previous article concerning the momentousness between regimented physical exertion and mental health entitled Mental May-Destroying Demons.

It is not that someone simply chooses not to speak, but that they recognize the insignificance of purporting their goals, and their complaints. Perhaps only life, and the stoic examples we encounter in the human form during our seemingly short stint within the cosmos, can impart the significance of shutting up and training. The shortest distance between two points is a straight line, as the ubiquitous aphorism goes. Averting the zigzag requires one to suffer and succeed in silence.

Max Barnhart, MA, CSCS, has been involved in collegiate strength and conditioning at the NCAA Division I level for eight years. In addition to coaching, Max has been fortunate enough to publish two articles in NSCA publications and to conduct his master’s thesis on the reduction of the bilateral deficit and concomitant effects on extroversion and personality type. Max’s true passion is the optimization of student-athletes’ athletic and personal potential through strength training and through raising mental health awareness among such populations.