The Misuse of Post-Activation Potentiation and Pre-Exhaust in Powerlifting 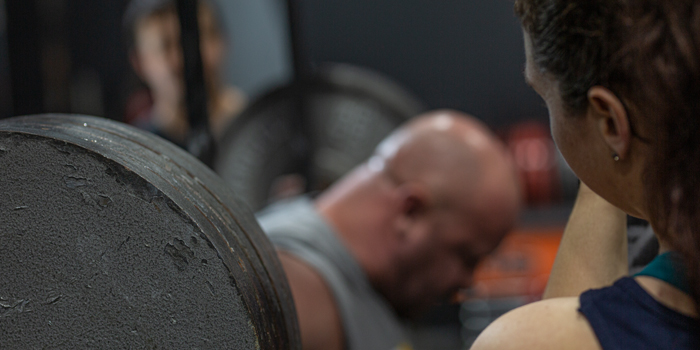 There is a popular trend in powerlifting where coaches have athletes do pre-exhaust type of work before their main movements. This isn't the same type of pre-exhuast work done by bodybuilders to target the desired muscle. Powerlifters are now using compound exercises to “prime” the body before their main work.

A rationale behind this idea is using a squat to prime your deadlift in the same session. The combo will cause more acute fatigue from the research below and thus limit your ability to maximally train your deadlift in both skill acquisition and output. So if the goal is improved power output, but we are using these squats as a post-activation potentiation to prime the body to move your main sets better, it's a futile approach.

Let's see what the literature has to say on the topic.

In a systematic review and meta-analysis done by Nunes et al 2020, they looked to see if some form of exercise done first would affect the next exercise negatively. The review and meta-analysis used multi-joint exercises, single-joint exercises, free weights, or machine-based movements. They found that it did not have a negative effect on hypertrophy but had a significantly negative effect on strength. This paper looked at 11 studies in total, with eight of those studies using trained individuals. Seven studies looked at young people between the ages of 18- to 39-years-old, and one study looked at 40- to 60-year-olds. Two studies used women, one was mixed, and the other was in men. For strength, it showed whatever exercise was performed first had significantly greater strength gains.

The next idea that gets thrown out there is the idea of post-activation potentiation (PAP). The problem is that the literature is scarce on it, and the actual way it is performed is so butchered that it doesn’t match the literature anyways. The first real study on PAP looked at performing two singles at 90 percent of a squat to improve a max set of squats at 70 percent five minutes later. The subjects increased reps by six-and-a-half on average. This is very promising from a hypertrophy perspective, and I don’t see how it correlates to a strength-based program where the rep scheme follows 3x3 or 3x5, etc. A recent study just put out by Kryzyztofik et al 2020, look at bench press PAP where subjects did 3x3 at 85 percent of 1RM and then performed three sets of max reps at 60 percent of 1RM. The PAP group failed to improve bench press rep performance, barbell velocity, and power output. There was another similar test by Alves et al and it used a Smith machine bench press. The same thing happened; it failed to show any significant improvement. The average increase was one rep on the sets following the PAP sets. 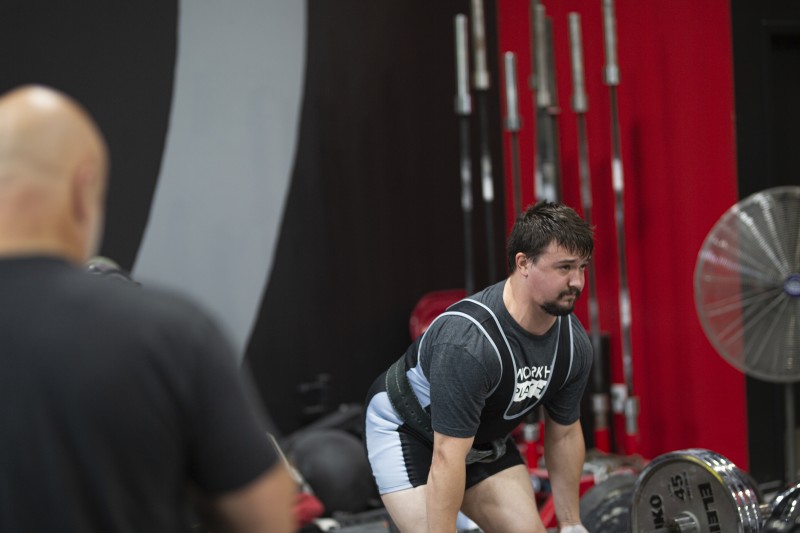 So, what does this tell us about using exercise before the main work we want to improve that day? It tells us it doesn’t do much of anything, and in some cases, it can actually decrease your strength significantly. Is that really something we want to do is the question you should ask yourself. One place where the answer may be yes is to do a bench single after a heavy squat single so you can see what kind of fatigue that will generate thus giving you a better gauge for the meet of picking an opener.

I think it is pretty obvious you don’t want to exhaust yourself before your main lift. I’ve talked about this several times with this idea of high-rep warm-up work. It makes no sense and the science will back it up for strength training purposes.

Does PAP have a place in training? It does if you are trying to improve your vertical jump or sprint speed which has been shown time and time again to work.

Does it have a place in your strength and hypertrophy program? Maybe, but it must be done correctly.

Doing sets of three or more for multiple sets may have a negative impact or none at all on improving hypertrophy training, but what about strength? Unfortunately, there’s not much data on that, but if we think about the research presented here, we can extrapolate that setup for PAP principles will cause more fatigue than is necessary going into training. Going into your main work fatigued will not only decrease your ability to lift maximally but fatigue is a good indicator of increasing the risk of injury.

If the coach says it is PAP work and it goes beyond a single, it is not, and your performance will suffer. Going up to a heavyish single every two to three weeks can build skill acquisition and neurological effects that can help you get stronger. This should be done via RPE or velocity profiles and not percentages. Working up to a 90 percent single on certain days may become a failed rep, a grinder, or create such a neurological demand that the rest of your workout will suffer. If your coach says it's to warm up and prime the system, ask them to define that better and to show the research to back it up. You will be waiting a long time. There is a lot of misuse and mismanagement of words coaches use to make their programs sound fancy and look fancy but most of it is smoke and mirrors backed up by nothing but their ego.

To conclude on PAP work, it can be of use if you want to improve the hypertrophy stimulus, but only if the fatigue is low, the weight is heavy enough, and the rest is properly timed. The study by Krzysztofik looks at rest intervals, so you have a chance to see what protocols may have the most potential.

That’s the science side of things. Now we look at the coaches who are using this effectively to create better results because we know science doesn’t always give us the right answers.

I immediately look to Josh Bryant, who fully understands the concept and has read the science behind it. If your coach espouses their knowledge from books and not articles or research journals, they know what the book says—they don’t know the science. They use those things to create buy-in without fully understanding the concept. Josh does heavy singles with his clients or isometrics which has good literature on that. I may discuss later and both of these elicit the adaption he desires. It doesn’t create fatigue. It’s backed by science and it works. To me, that is what evidence-based research is and you have to know all the angles. If your coach is not looking at any of these things and implementing them appropriately, run far away. Explore the research, work with athletes, observe the results, and build your own methodology. Creativity is lacking in this industry and you can choose to be a part of the problem or the solution.

Tony Montgomery lives in Tampa, Florida. He studied exercise science at Florida Atlantic University and is currently pursuing his master's degree in exercise science at the University of South Florida. He owns Strength Union,  Team Phoenix Performance (an online coaching company), Subject Zero Supplements, and Coaches Corner University (an online education platform). He competed in strongman and powerlifting, where he's hit a 2,001-pound total in the 242-pound class with wraps. Now he competes in Brazilian Jiu Jitsu and coaches athletes. He also served four years in the United States Marine Corps with 2nd Recon Bn.