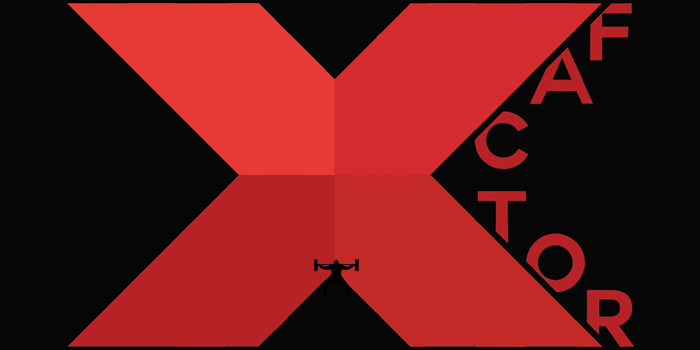 One of the most important things that a strength coach must do is find what weaknesses athletes have and then quickly and effectively figure out how to fix them. Due to the wide range of athletes we have to deal with as strength coaches, there will be deficiencies everywhere: muscular imbalances, movement patterns, stability issues, and the list goes on. It's one thing to “start everyone from scratch," which is what we all do. The problem is when you don’t have time to go all the way to zero.

Time constraints, COVID-19 issues, and on and off scheduling are things that we will have to deal with for the next few years, unfortunately. Our goal of using the summer to get everything right could be hit or miss with a positive COVID-19 test. Realize you have eight weeks. If there's an outbreak, those guys are out 10-14 days, followed by a return-to-play protocol which could last a week. Then, you're starting from scratch at 50 percent training minimums with three weeks of training before the season starts in September! So we have to get the most bang for our buck in the quickest amount of time.

Take a football team alone. If your team has 120 players on it, you may have two or three from the same high school. They may have trained at the same place but years apart. Then you have transfer students, some early in their career and some one and done. Other players have been with you, but with the last year and all, who knows how many sessions they had to miss due to this pandemic. We really need to get on a solution fast and build it up from there.

I know many people want to keep doing what they have always done, but at this stage, it needs to be Gunny Highway’s way to improvise, adapt and overcome. I have had to put this into practice these last two months, especially with the influx of transfers we signed and not having played last year. In trying to explain to one of our newer guys what we were trying to accomplish, it was hard for him to understand the nuts and bolts of what we were doing because “it was not the way I had done it before." Whatever he was doing before did not excite me in the least. When a four-year guy can’t squat 185 to depth, and his core is collapsing like cooked pasta holding up a 45-pound plate, it's ugly.

So a light when on and in the most simple of terms, I explained to him that I look at an athlete's body as an X. Where the X intersects should be three fingers below the belly button. That is every person’s center of gravity. If that intersection is weak and not developed, it does not matter what you do on any other part of that X—you will never be as strong, athletic, or injury-free.

Once he understood that, his outlook changed, and he's been doing much better since, and so have I, to be honest. There is nothing I like better than breaking things down to their simplest form and build it back up from there in a way that is not only easy for me to understand but easy to explain as well.

From breaking down this X factor, I have put more emphasis on the “core” than I have ever before—lots of hip work, carrying heavy things, direct low back work, and rotational work as well. That added to the basics of squats, deadlifts, etc., the results so far have been positive. Players are getting back or exceeding where they were in the big lifts, and as a bonus, their running form has improved. The more I watch great running backs, the more I see that the strong X is important to finish runs. Not sure when it was, but if you watch that play in the super bowl where Leonard Fournette makes contact and runs over a guy, his X is so strong he never even needs to bend his hips to stay upright.

The other great thing about the X factor is that you can do your meat and potatoes workout and add most of this work as the warm-up or different accessory work within the framework of your workouts. Look a this as the foundation of everything you do, and your athletes will be the better for it. After four weeks of adding in this X work, it's amazing how much better our athletes feel and look while running, doing agilities, and lifting. I think this works so well because most of it is ground-based and takes them out of the linear aspect of strength training. By concentrating on all planes of movement, stability is added to the big lifts (and moves to the other planes of motion).

Remember, the core muscles are force transducers, not force producers. This means it takes the force produced from one part of the body and sends it to another, just like a switchboard or power grid. The stronger the circuit board or power grid, the stronger the signal it can send to all planes of movement. It gets the energy to where it needs it the most. Start simple, make the exercises easy and fast with lighter weights first, then progress as you would with anything else. Switch up the way they are done. Take the three-way lunge, for example. Start with no weight for a bunch of reps, then progress to holding a medball, then do it with a dumbbell in each hand. For the next week, have them hold a 25-pound plate overhead while lunging. It sounds simple but stick with it, and you'll see improvement sooner rather than later.

You'll be glad you did.