The Wolves of Discipline and the Phalanx 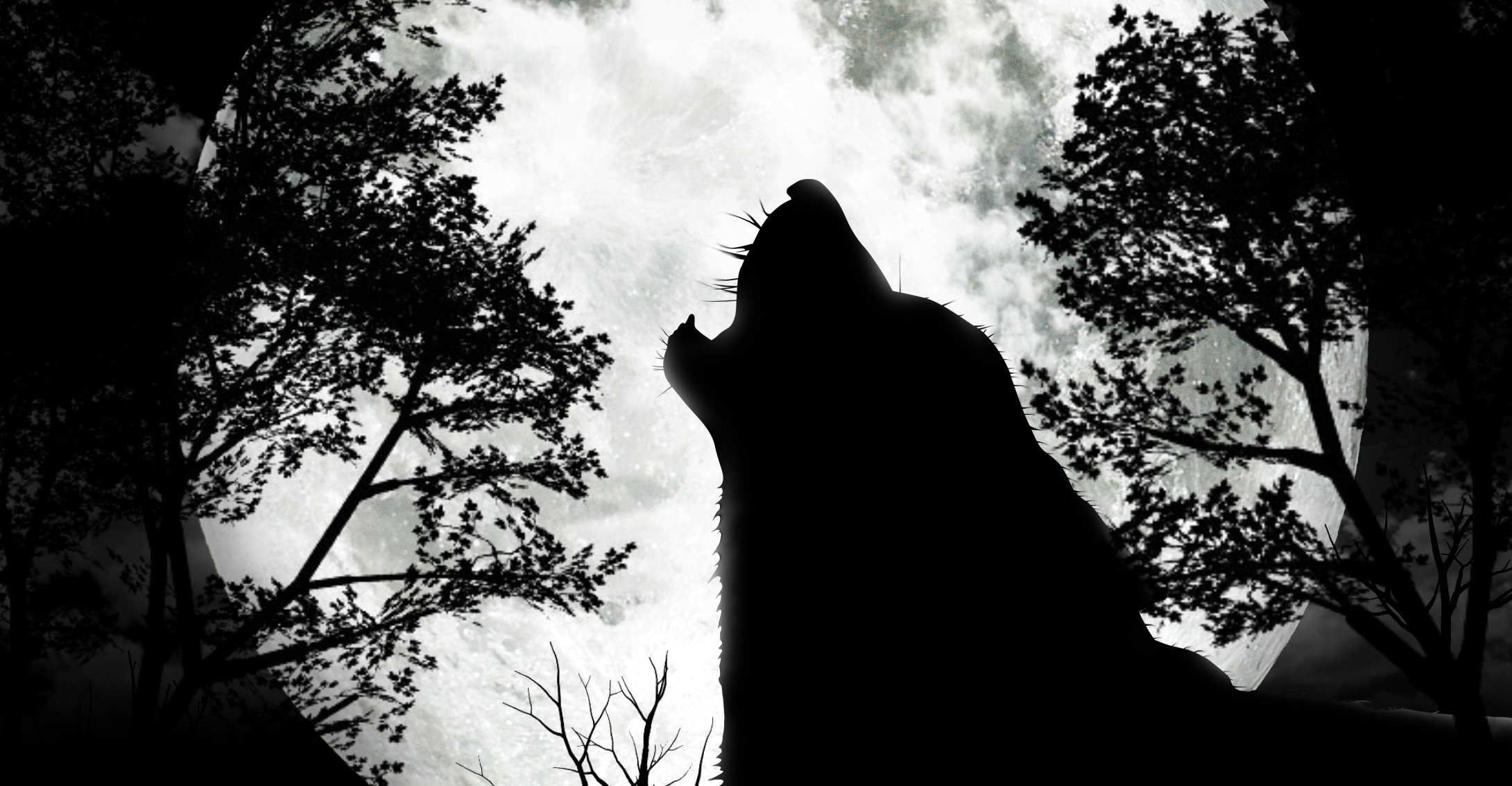 If you’re like me, you probably haven’t accomplished all of your life’s goals yet. However, hopefully you do have written goals that you’re working relentlessly toward. The information that follows can be used to reach your athletic goals, fitness goals, or any other area of your life. If you’re a coach, these can be great words for yourself and your athletes.

There is an old Indian folktale about how a chief of a small village was giving a talk to all the adolescent boys. The chief said, “Every one of us has two wolves in our lives. One wolf lives on your left shoulder and this is the black wolf. The black wolf is constantly telling us to procrastinate, put off the hard work until later, and go out and have fun now. The wolf that lives on our right shoulder is the white wolf. This is the one that is always telling us to work tirelessly toward our goals. The white wolf tells us to make time for visualizing and goal mapping. The white wolf is the one that keeps us up late at night and wakes us up even earlier when all others are sleeping. Others call the people who listen to the white wolf crazy, obsessed, and fanatical. The strange thing is that people call the people who listen to the black wolf normal.”

Some of the boys asked, “Which wolf wins? Which one will we ultimately listen to?”

The Chief replied, “The one that we feed the most.”

This is a simple story and one that can be reflected upon at any time. I’m grateful to have competed in bodybuilding in which I literally starved the black wolf to death and marched on with the white wolf. The lessons that I learned from competing have stuck with me as I strive to be the best strength and conditioning coach that I can be. And although others think that it takes too much energy to listen to the white wolf, the truth is that over time, the white wolf gives us passion and energizes us.

Brian Tracy, noted speaker and motivator, says that we all have a built in failure mechanism. The failure mechanism is automatic, something that most people live by. The success mechanism is something that we also all possess, but this needs to constantly be worked on and honed. The failure mechanism is like the black wolf while the success mechanism is likened to our white wolf. Tracy says in his new book No Excuses (2010)that the homing pigeon is remarkable in the fact that you could put it in a cage, cover the cage, and drive 1000 miles in any direction. Then let the pigeon out of the cage and it will always find its way back to its nesting grounds. The only other species on the planet that has this mechanism is us! This means that if we focus on a goal and write it down every day and ‘mind storm,’ we will achieve that goal every time. If we fail to hit our deadline, we simply need to set a new one.

The very concept is foreign to most people because it is frightening to realize that we can do anything and accomplish almost anything. It will take a lot of sacrifice and sweat and that is why most people opt for the black wolf. “Having written goals makes your probability of achieving those goals ten times greater or 1000 percent more likely!”

One more example to ponder…“Philip of Macedon, Alexander’s father, perfected the “phalanx”—a triangular formation that enabled him to center the whole weight of this attack on one point in the opposing line. It drove through everything opposed to it. In that day and age, it was invincible. And the idea is just as invincible today” (Collier, 1925). A single minded purpose day in and day out is a powerful thing. There aren’t any such things as impossible goals, only impossible deadlines! Which wolf will you listen to?