What the Running Experts Forgot to Tell You 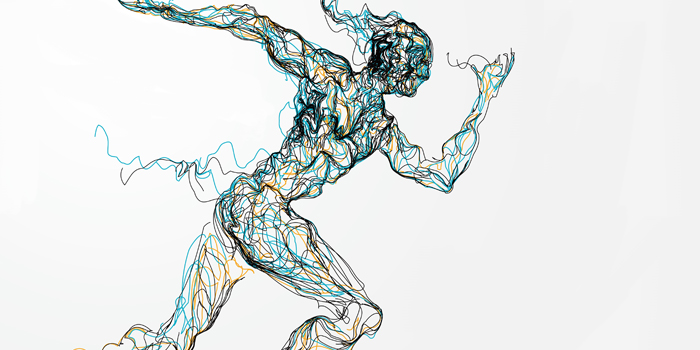 Where does the sports and video game connection begin if you don’t play video games? I would tell you that video games offer the opportunity to impact athletes by improving physical abilities by challenging their minds to sharpen the perceptual skills they need to compete. How video games accomplish those goals is the reality few are willing to concede.

In the simplest terms, video games are puzzles—nothing more and nothing less. And yet, while having no physical pieces to put together, the logic skills necessary to complete a video game can be far more demanding than any picture puzzle you’ve tried to put together if you don’t play them.

It’s said the easiest way to learn any skill is through games. Which, of course, is the fun of this for me. Finding the right video games to play to improve your physical skills is choosing from hundreds of titles and spanning decades of computer abilities. From never-played-them to seasoned enthusiasts, developing the curriculum to impact anyone’s athletic ability is my challenge and delight.

RECENT: What Does It Mean to Be a Gamer?

I mentioned our military forces seeking five video games they want recruits proficient in before basic training in an earlier piece. This means in the world of sound bite media, the question stands if five were too many, then what one video game would anyone want every warfighter or athlete to be good at?

And the best way I could answer is by introducing the backstory in this for me. Because if I could get everyone in America to play at least one video game, the financial impact would save the public billions of dollars every year if my suggestion were taken seriously. Laugh or learn; the choice is yours. 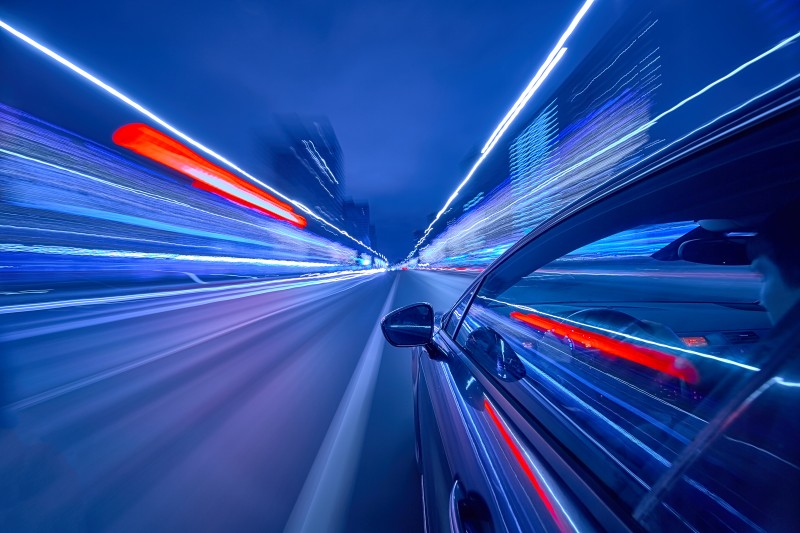 The social joke is humans lie about two things most: sex and driving. Since we all claim to be good at both, while one has little to do with sports, I’ll gladly prove how inept your driving skills are. Your definition of being a good driver has absolutely nothing in common with mine. And for me, it starts with the fact that I drive 165+mph at least three days a week. Do you?

Automobile racing games are the top video game everyone in America should play. I’d even stress motorcycle-racing video games as a next-level challenge in driving skill validation for our military personnel. For recreational athletes into cycling or skiing, motorcycle riding games would be mandatory in training with me.

From the taxpayer perspective, my reason for mentioning motorcycle games is that, despite our Marines fighting in Iraq and Afghanistan, a leading cause of death for them has been motorcycle accidents. It even surprises many that in some years, such sobering reality even surpassed combat fatalities in total. Few are aware that they're riding high-performance machines in the hills outside San Diego, CA, and dying doing so.

While nobody can expect Marines not to buy or ride bikes, integrating motorcycle racing games into their downtime would readily enhance their riding skills, operational skills, and reduce accidents.

Openly, my end game in all of this is to improve the driving skills of elite warfighters or athletes through the acceptance of video game training as a legitimate means to operate a motorized vehicle.

Of course, when telling barstool-trained experts that racing video games are a cornerstone to athletic training, the quickest in uneducated criticism would be stating in no way can a racing video game duplicate the physical sensations of being behind the wheel of a real vehicle and therefore discredit my notion.

Driving a motor vehicle is a cognitive skill, not a physical one. The next generation of race car drivers aren’t trained by the worthless doughnut-addicted teachers who instruct driving for young adults.

In fact, if you’re unfamiliar with the story of the Nissan GT Academy, it’s open to anyone worldwide. It's an online auto racing competition for a specified time period of SONY’s video game Gran Turismo. Top game contenders of computer racing are then brought to a real racetrack and keys to real racecars. Having no previous racing experience, its competition winner is then dropped into Nissan’s company’s racing teams.

Not only is the transition seamless, but they’re winning top auto races around the world. Believe it or not, video game-trained race drivers have been banned in England for being too fast for the track...

MORE: The Next Generation Athlete

Establishing the video game and auto racing connection isn’t difficult. Doing so for other sports is the challenge I face. Personally, I’ve loved racing games since Night Driver (1976). So, beginning with a skill everyone could benefit by improving, if you want to tell me you’re good, I’ll gladly hand you the video controls of a vehicle capable of reaching 200+mph and let you prove it if you’re able to handle the perceptual skills necessary to keep it on a track at those speeds.

If you can’t drive that fast in a game, it offers me the opportunity to introduce the biology behind improving thinking speed. If you want to be a quicker runner, don’t waste your time with worthless speed drills or overpriced shoes. All I have to do is teach you how to drive faster in a video game.

The biology few comprehend is that it's physically impossible for humans to walk or run in a straight line. Academically, it's known as your drift rate. To illustrate my point, do you think a marathon runner runs 26.2 miles? If yes, you’re sadly mistaken. The elite run at least 30 miles. It's the same reason why we can’t ride a bike, drive a car, or fly an airplane in a straight line.

Especially in long-distance running, if you're not running in a straight line, you're adding a lateral and unnecessary increase to the ground path your body has to cover. I call it the map-to-reality ratio. And yet, nobody trains to run in a straighter line. Consider these two questions as an athlete:

As a scientist, how fast you can drive a car tells me how fast you can think.  How fast you think determines how quickly you recognize you’re off course as a runner. On a track, there are lines of guidance. In a marathon race, the task is far more difficult to accomplish.

We travel at speeds within our natural biological limits, which doesn’t challenge our perceptive skills. Get on a bike, skis, or bobsled, and breach the visual input speed of a running barrier to put you in a world of cognitive challenge—an incredible stress load to the human brain in managing.

The physical speeds of a soccer ball are nothing compared to a Nolan Ryan fastball. The need to train cognitively in preparation for such a challenge is what so few athletes comprehend. In my world, the only reason you miss a 100+mph fastball is that nothing else in your life travels that quickly to develop the cognitive ability to understand it.

In running races, how straight of a line you can run is only possible to improve if I can find a game capable of challenging your drift rate detection and correction skills. No running expert will ever tell you how to do it, but I will.

Racing games have an incredible impact potential not just to improve our nation’s driving abilities but allow me to introduce speed perception in the easiest manner possible. Beginning with a vehicle at mere walking rates, it’s possible to slowly increase in tempo to recognize and challenge a client’s ability to maintain a straight-line direction.

One of the measures I use is a race known as time attack. To keep racing, one has to complete their lap faster than before, pushing the driver to keep increasing in cognitive challenge and ability until failure. Of course, the joke is that training to reach 200+mph in a video game will make any fastball pitch seem an easy swing in timing comprehension.

If you’re a runner, the visual strength to keep a car on track at such high speeds means one has to perfect the quickness in the ability to recognize they’re off course and reduce unnecessary lateral drift.

Is this an applicable skill to you?

The Sport Jester is an independent researcher in elite athletic performance. Known for his extremely controversial training philosophies, his private students include the leadership of both medical and training commands of our combat forces. Today he is currently rewriting training manuals for both the Army and US Marines to assimilate his research into their formal doctrine.