Are Athletics Healthy for You? 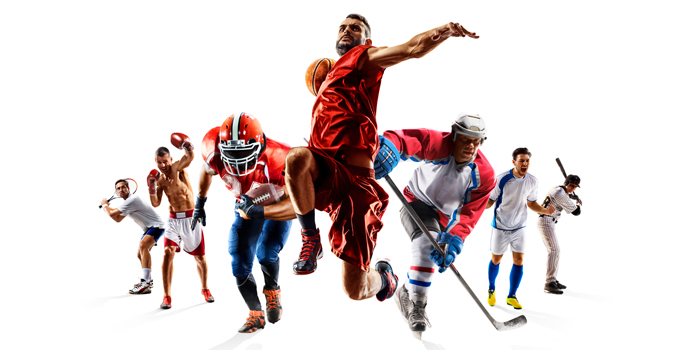 If you have spent any time in athletics at a high level, you have probably heard some variation of the inside joke, “the healthiest your body will feel is the day you start and the day you stop.” Jokes like these are often funny because they contain a certain amount of truth in them. So is it really true? Are athletics healthy for you? Can you be an athlete performing at the highest level and also achieve optimal health, or are these two mutually exclusive?

Let’s give this some context. To be clear, when I’m saying high performance, I’m talking about someone who is attempting to realize their full human potential, regardless of what that potential may be. Being ranked fifth or 5000th on Openpowerlifting.com is irrelevant, so long as both individuals are pushing themselves to perform at their best. Football is just as unhealthy to an eight-year veteran in the NFL as it is to a junior college athlete – again, assuming they are performing at their personal best.

The reality is that what high-level athletes do is not healthy for their bodies. If you are an athlete that is truly chasing your performance potential, you will have to give up your health to do so. The body is too complicated to be healthy simply because someone has a six-pack or can run fast. A drag car looks healthy too until it blows its engine and catches on fire. When you look at health, you must be concerned about the balance between multiple parameters. Simply focusing on the output of a few parameters like strength, speed, or quickness or someone’s outward physical appearance is not enough to achieve health. For that reason, high performance and health are mutually exclusive.

RECENT: Constraints: How to Use Them

Think about it. Is it healthy to hold the world record squat? Is it healthy to be completely shriveled up on the stage with four percent body fat? Did McIlroy just have bad luck with his back? Or is flexing and rotating the spine in a repetitive motion just not great for you? If long distance running is so great for your body, why is anorexia, lack of periods, and osteoporosis so prevalent with female runners? Pick any sport. Those who are truly pushing their limits are either consciously or subconsciously giving up their health to do it. 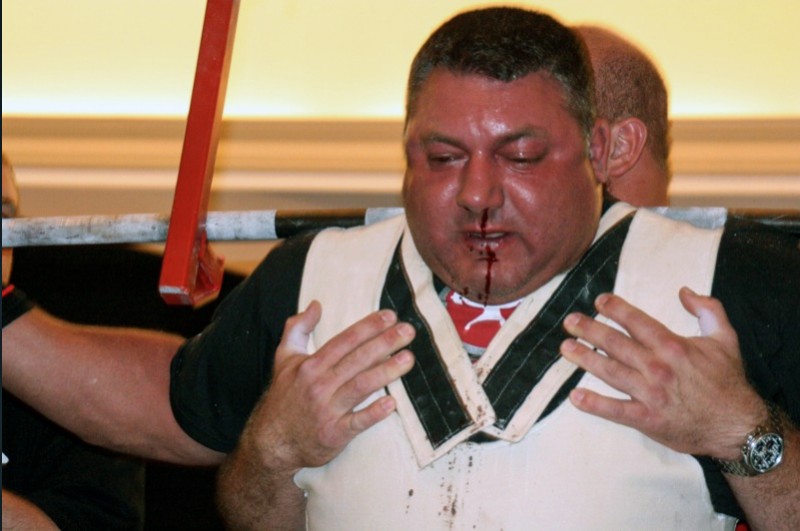 Even being a former athlete, it is ridiculous to me to see the naivete in people who are appalled when it turns out that football, boxing, and MMA is not healthy for the brain, or that bodybuilding can cause psychiatric or hormonal issues. I find it ridiculous that a college or the NFL should have to disclose that concussions are not exactly good for you. How much common sense does it take to figure out that? Is it really on the NFL to provide more than the pensions and salary they already are providing to the athletes who are voluntarily engaging in this sport? At some point, the athlete, parents, etc. need to take the onus to decide what’s best for them.

It is not the NFL’s fault that we look at sports as being harmless and then are shocked when we find out they aren’t. It’s our responsibility to understand the risks and benefits of any situation and then make the best choice for us. I say this because I want to applaud the changes that ARE happening. Athletes are retiring earlier now, which to me is a good thing because it tells me that athletes are considering their risks and making their own decisions. For some, that means retiring early. Gronk is a great example of this. Andrew Luck is another. Their choice to retire is their choice alone, and to them, the risks are not worth the reward. In fact, for Gronk, he may make more money with way less risk now that he is out of the NFL and exploring business options (although being out of the NFL probably just means he is going to party even harder now).  Again. It’s his choice, but at least he made it being aware of the fact that high-performance sports are not healthy.

MORE: Price of the Platform

As I write this, don’t hear what I’m not saying. I’m not saying that sports and athletics are bad for you, not worth risking your health, or that they don’t provide benefits back to you. I would not trade my experience in D1 football for anything. Not only was it a great time in my life, but it also opened and continues to open doors for me personally and professionally that would not exist had I not competed at that level. In fact, returning back to Iowa for the 10th anniversary of our 2009 Orange Bowl team last fall was one of the best experiences I have had to date as a Hawkeye. Being a member of the brotherhood that is college football is truly a gift that I do not take lightly.

What I AM saying, is that being completely healthy is about balance, and people need to understand that. Competitive athletics is not about balance, and people need to realize that. Too many people look to these highly competitive athletes and say, “Wow, look how good of shape that runner/linebacker/CrossFitter is. I need to do what they do to look and feel better.” If you saw Arnold in his prime and he made you want to get into the gym and lift some weights, then great! Go do that. But if you think that Arnold’s training, lifestyle, nutrition, and supplementation protocols are good for your body, that is just not true.

A true competitor stops playing their sport for one of two reasons: 1) They are not good enough, or 2) Injuries (or risk of future injury). Even if you are the best athlete, sports will beat your body down and eventually make you retire.

The question comes down to how long do you let your body get beaten down before you give up the sport? It’s not to say you shouldn’t compete in sports at all, far from it. It’s simply that you need to understand the reality of the situation because once you have the understanding that competition will take a toll on your body, you can make decisions. The decision isn’t necessarily to participate or quit, it could influence you to make decisions that affect the rate of harm that a sport takes on your body by investing in more recovery or health care services. I can’t tell you how many juniors and seniors I’ve seen who are about to enter the NFL Draft all of a sudden realize they need to be taking care of their body more. Their body is the most important factor in making a professional team (and themselves) money.

Understanding the reality of competition and health can also help someone decide when to enter a sport. Are the 500 pitches your 13-year-old kid is putting on his arm every week that beneficial? Focusing on just baseball year-round is detrimental to getting into the MLB, according to even the MLB.

Reaching some of the highest levels of competition has its perks, but what needs to be realized is these perks come with a price and an expiration sticker. Whether you're a young athlete (or their parent) who dreams of being a professional, someone who is trying to get back in shape, or a strength athlete pushing your boundaries, the best approach to consider is the risk: rewards ratio that is the most acceptable.