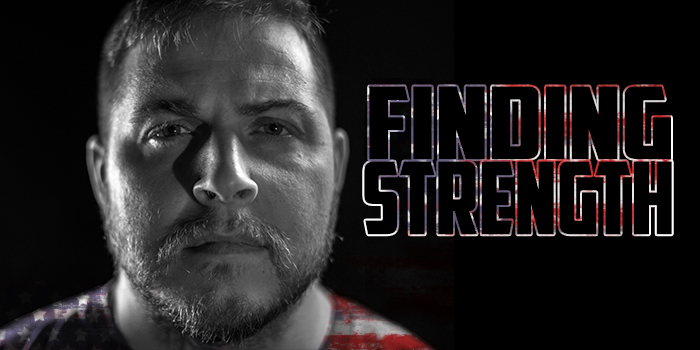 When I got involved with strongman in 2007, I admittedly did not know much about the sport. I was one of those people that entered conversations about the topic with comments like, “Yeah, you know, throwing those balls around like that Polish guy!” My only experience was one contest in 2002 while I was in the Army (which was nothing but other soldiers from the artillery regiment I was in), and what I had seen on World’s Strongest Man. Finding Team BOSS in Columbus, Ohio was my leap headfirst into the sport, and with that opportunity, I was able to meet other great people who influenced me for many years to come.

One of those opportunities came when I competed in my first sanctioned contest in 2008, thrown by Steve Slater (the man who gets everything done each year to make the Arnold Strongman Classic the success it has become). At this contest, he had a guest judge. I didn’t know at the time how prolific of a character this guest judge was or how much of one he would become. That was the first time I met Derek Poundstone, and since then he has become the standard to which I set myself to in training, competition, and fortitude.

Derek probably doesn’t need much of an introduction, but for those that don’t know, he was at one point the greatest strongman in the United States, and arguably the world, even in a time when Marius Pudzianowski was dominating the World’s Strongest Man competition. Derek had won every single major strongman competition there was to be won at that time, from Fortissimus to the Super Series, to the Arnold, to IFSA, which can be argued was a more coveted title at the time.

Over the past few years, however, as more athletes have risen to the top, many people, myself included, have wondered where Derek has been. Why did one of the best strongman athletes ever walk out of the spotlight? I got a chance to sit down with Derek and talk about what he is up to now. Derek has shifted his goals from being the best athlete he can be to being the best father he can be, but he is still training with the intensity that made him the champion he was.

In this interview, Derek and I talk about where he is in his life, how he developed the mindset that drove him to be a champion, where he sees himself in the future, his influences, and how he approached training while he was at the top of his game. It was great to sit down and catch up with someone who influenced the sport of strongman so intensely, and since I’ve known him, has always been an approachable person, never forgetting a name or being too busy to take some time to talk to his fans. He may have no desire to be in the spotlight anymore, but he will always be a legend in the sport of strongman.