Get Big Without Getting Slow: Cluster Training 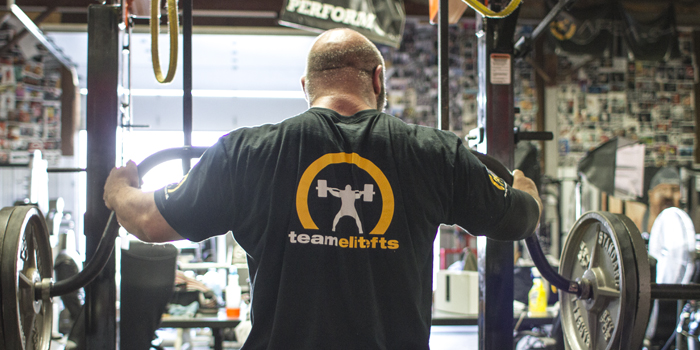 Fallacy. Noun. A mistaken belief, especially one based on unsound argument.

To gain size, you must sacrifice power.

A couple years ago, I started reading the work of Dr. Mike Israetel. He wrote mostly for powerlifting and bodybuilding, but I found a way to fit his principles into the training of power athletes. This was when the idea of phase potentiation was first introduced to me. For powerlifting, it went like this: first train to increase muscle size, and second, train to increase maximal strength. The result is better powerlifting performance.

The system is simple. If a powerlifter gets bigger in important muscles, he raises his potential for strength. For power athletes, Haff et al. [1] and DeWeese et al. [2] used the same system, with a third piece: train to optimize power development. The result of adding this third step is better explosive performance.

RELATED: Should I Lift or Should I Sprint — The Case for Power

It was springtime and I was working with college basketball athletes. I had a long off-season to run this system. I tested vertical jump (to estimate power and explosiveness) and we started a month-long hypertrophy (increase in muscle size) phase. We went about this by doing a few things:

It was tough for them. They weren’t used to fatiguing/grinding hypertrophy training. But I wanted them to get bigger, and this was the best way to do it. At the end of the hypertrophy phase, I retested their vertical jumps. They had either no change or worse vertical jumps than before training.

Because of my obsession with phase potentiation, I attempted to justify what happened. I told the guys it was okay if they lost explosiveness. Hypertrophy training is high-rep and fatiguing — it directly opposes power development. I told them, "To gain size, you must sacrifice power." I continued to train athletes like this and thought there was no way around it. I knew they would get slower during hypertrophy training. Then I found intraset rest training (cluster training for hypertrophy) and everything changed.

To gain size, you don’t have to sacrifice power. 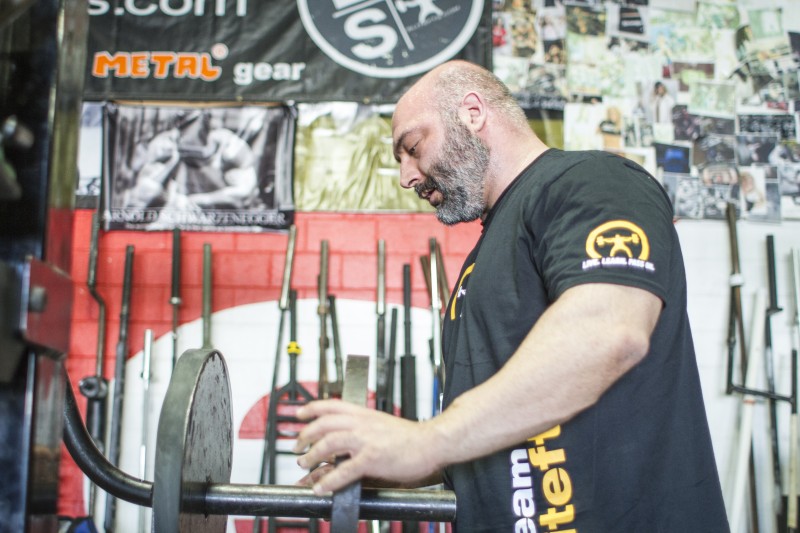 Volume (amount of high quality work done) is king for hypertrophy gains. When volume is matched, gains in muscle size are similar regardless of the rep range and intensity used, as long as sets are taken to failure or near failure [3-12]. Do more volume, gain more size (if you’re recovering).

This begs the question: what is the best intensity and rep range to accumulate this high volume of training? The answer lies in the mechanisms of hypertrophy: a) mechanical tension and b) metabolic stress [13].

This is a constant battle. When mechanical tension is greatest, metabolic stress is lowest, and vice versa. This is because if you lift a maximal load, you can’t do many reps (TENSION, stress) and if you do a ton of reps, you can’t go heavy (tension, STRESS).

This is where the “hypertrophy range” comes in: sets of six to 15 repetitions balance out both mechanical tension and metabolic stress. In terms of intensity, this comes out to around 65-80% or your 1RM. This intensity allows for the high volume of training — it’s not too light to limit mechanical stress, but it’s not too heavy to be too fatiguing, thus limiting volume.

Hypertrophy is gained by pairing mechanical tension and metabolic stress, and doing so for a high volume.

It shouldn’t matter if you do four sets of 10 at 75% or you do 10 sets of four at 75%. If the volume and intensity are matched, the hypertrophy gains should be the same (in theory).

Hypertrophy Training: The Problem and The Solution

Over the course of a set, velocity of contraction decreases [14]. Because power is force, multiplied by velocity, this means power also decreases with each repetition. If your goal is to increase athletic power, training with less power at any given load is not optimal.

By doing fewer repetitions, power is maintained to a higher degree [15]. Take a typical hypertrophy set of 10 repetitions (followed by two to three minutes rest) at 70% 1RM on a back squat. As the set progresses, power consistently drops off.

Cluster sets (compared to traditional sets) can also improve sustainability of mechanical performance [24] and increase quality of work [25]. And if you keep volume and intensity constant, you should see greater power gains.

This theory was put to the test in a study by Johnathon Oliver, et al [26]. 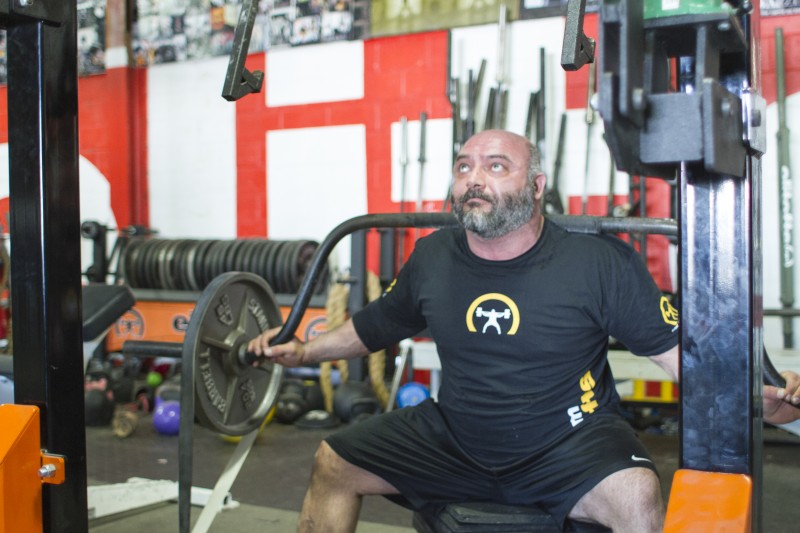 First, I want to look at the "Greater Gains in Strength and Power with Intraset Rest Intervals in Hypertrophic Training." In this study, there were two groups of trained individuals. One did traditional hypertrophy training (four sets of 10 reps with two minutes rest) and the other group did cluster hypertrophy training  (eight sets of five with one minute rest). Exercises, exercise order, days trained per week (4), intensity, and volume were matched between groups. Compound lifts (squats, deadlifts, presses, etc.) were done either cluster or hypertrophy. Assistance lifts (isolation exercises) were done in both groups at three sets of 10 with one and a half minutes rest.

Outcomes of size, strength, and power were measured.

When intensity and volume are matched, cluster sets:

Cluster training can also increase size gains by allowing for higher volume of training. In a similar study, with a 70% back squat, subjects (trained and untrained) had to decrease load in their fourth set of traditional hypertrophy training. Cluster training did not; therefore they had a greater total volume load [18]. In another similar study, cluster sets produced significantly greater force, velocity, and power. Again, this allowed for the weight to be maintained through the sets where traditional had to decrease load to get repetitions in set four [19].

How to Hypertrophy Train with Clusters

Don’t use it for isolation work such as curls, dips, delt raises, calf raises, back extensions, etc., because cluster training doesn’t work well with these (localized metabolite buildup seems important for isolation exercises). Instead, do these at a variety of rep ranges to stimulate different pathways that affect hypertrophy [27], which may lead to better size gains [5]. This is where sets of fewer than five and greater than 20 should be used, but most volume should come from the six to 15 range.

If you want to gain muscle, you don’t have to sacrifice power. Hypertrophy cluster training is a simple fix to optimize your athletic development — simultaneously building muscle, strength, and explosiveness.

Jake is a collegiate strength and conditioning coach and powerlifter. He has been training athletes for the last seven years to reach their physique and performance goals. Check out his website at www.thejackedathlete.com.