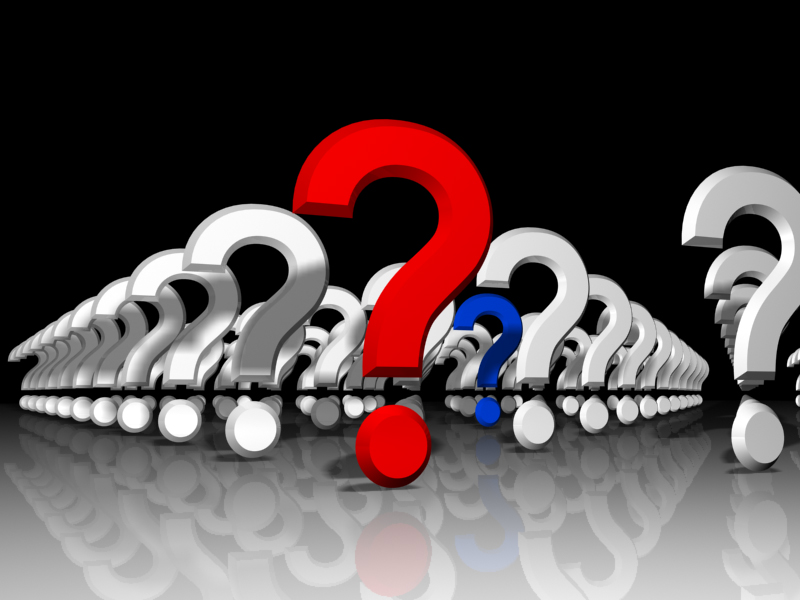 TM: Tell the readers a little bit about your background.

PJ: Like many other folks, I started off in this field as an athlete. I was what some would call a slow gainer. I never really got too big, but I gained some size and power. I went off to college and started to accumulate some injuries. I tried to walk on and didn’t make it, so I started to train some more. I realized I loved it and stuck with that and then walked on to the track and field team. I threw shot and discuss for a while and then discovered and fell in love with powerlifting. I graduated with an undergraduate degree in physical education. I ended up being conned into working at a local gym that really didn’t exist. I lived in the closet of the gym for three years. After the first year, I owned the gym and turned it into a successful powerlifting and bodybuilding gym. After that, I went back to school and finished my master’s degree and got a job as a strength coach at a small university. I took on the responsibilities of the whole athletic department. After that, I decided to take a graduate assistant position at the University of Tennessee for one year and then became an assistant strength coach at the University of Miami. While there, we won a few national championships and had an extremely successful team. I also worked in the private sector and spent twelve years working with the Miami Project to cure paralysis. Now I’m a professor at Florida Atlantic University.

TM: Tell me a little bit about your time with Dave Pasanella?

PJ: Dave played two years at Northern Arizona and then transferred to Georgia Tech and played two years as fullback. He then became their strength and conditioning coach. I was an outside consultant for him and his program. We also had a business together called Superior Performance, which was one of the first Sports Performance facilities in the country. Unfortunately Dave passed away and it never took off. We set up a camera so we could analyze the athletes’ squats on a big projection screen while they performed them. We were able to fix things much better that way. This was by far the best component to our success in the weight room.

TM: If you could design a weight room for high school athletes, what would it consist of?

PJ: With high school athletes, number one is to not get involved with the fancy glitter. The best investments are sound bars and weights. Solid benches and a bunch of power racks. Power racks are the most efficient. In the 1980s at UCLA, I saw a modular system where they just had a rack and an adjustable bench with a power bar and a pulling bar with bumper plates and free weights. That’s how I would set it up for high school athletes. A place to do squats, bench, chins, dips, and pulls. Start with the basics and don’t get caught up with the machines.

TM: What is your philosophy on training football players in the high school setting? Do you start with the weight room and then go into on the field speed and agility training?

PJ: Now we know that there is this joker called the force velocity curve. With this concept, when pushing the most weight, we are usually moving the slowest. If it’s lighter, we move our fastest. But we will never be at our fastest speeds, so we’ll have a lower force production. In the concept of specificity, we’ll infer that if we want to move fast, we can only do so when we are moving light weight. Most developing athletes use slow, crude, strength training. 3-8 reps moving relatively at a slow pace will increase their force production at all velocities. For developing athletes, you need to focus on three factors—technique, technique, and technique. Stay within your technique and push like hell. You must have patience because if there was a better technique than what you did on your first rep, you should have used it on your first rep.

The second thing I learned from Doug Furnas when I was at the University of Tennessee is to not set unrealistic goals. If your program tells you to get five reps, get five reps. Never miss a rep. In powerlifting, the goal is to go nine for nine. If you look at the very best, they tend to be very consistent. So I would say the first step is to use slow and controlled movements and keep your goals in a progressive nature but in a realistic frame so you can get your reps.

If you’re going to do power work in the gym, make them basic power movements. I don’t think Olympic lifting is a realistic activity for most coaches to share. Olympic lifters do multiple sessions per week and there is a lot of technique involved. With high school athletes, I prefer to use a power pull or a high pull as opposed to dive bombing under a bar. The idea is that we do strength, hypertrophy, and some power work in the gym. We don’t do speed work in the gym. We do that outside. We don’t do as much overloading. We won’t go any higher than 10 percent of body weight. You can do this with a weight vest or pull a sled. We want to turn our gains into speed and do more movement oriented tasks. I think that the best training for lateral movement is a game of pick-up basketball. This will make them work harder and be more competitive when it comes to speed and agility training.

TM: How would you go about conditioning high school athletes? Start right off the bat or wait until the season is approaching?

PJ: It depends on who your athletes are. I would say no more than two weeks and those two weeks should be active recovery workouts. The time for aerobic exercise is when you retire. If I saw a ball player running or walking, they would be punished. I believe in the old school periodization. For example, in January, we started a strength/hypertrophy phase up until spring ball. Once spring ball came around, we turned it into an in-season maintenance phase. Once spring ball was over, we went into a strength phase until summer started. Over the summer, we focused on power/speed/strength, but we didn’t do any running until the 4th of July. It only takes six weeks to learn the neural aspect of running for the big fellas. If it was a speed guy, it would be a little different. Maybe go let him run track for maybe 10 weeks. This will prepare them to go all out at camp.

TM: Is there any such thing as sport-specific lifts in the weight room or is it just hype?

PJ: The only sport-specific movement for football is playing football. In training, we want to manipulate the factors that we think are important. Those factors are going to be related to joint movement and lines of resistance. It should be sport similar movements and velocities. It is impossible to train the shoulder at the velocity of throwing the football. You don’t want to just work the movements that are most predominant in the sport because 95 percent of the time, you can. But at the other 5 percent, we get in odd angles. People get hurt, so we want a wide variety.

TM: Would you train each position differently?

PJ: No. I remember several times, to the dismay of Coach Johnson, we had Vinny Testeverde coming out of the squat rack with 500 lbs on his back. Everybody squats from the kickers all the way to the defensive linemen. There might be some slight changes, but in general, most of the movements are the same. No matter what the sport, they all have to move straight ahead really fast. Occasionally, they have to stop and change directions and every one of them will get hit. The more heavy damage and pounding you cause your body through training, the more we develop the capacity to generate and recover. Any time you get DOMS, you’re developing the capacity to protect yourself. Now with that being said, I would change things slightly with throwing athletes and cut out the overhead pressing. But everything else would generally be the same.

TM: As far as recovery, what would you have your players do?

PJ: Number one factor of recovery is to get enough sleep. The eight hours of sleep generalization is inadequate. The average person should get nine. When I competed and trained heavy legs, I needed to get at least 12 hours of sleep. Preparation before you train is vital. This includes prehabilitation, mobility, and stretching. In addition, it’s important to get out and do other things, perform daily activities. Sit in a whirlpool and get some cold water therapy.

TM: What was the biggest hurdle you had to overcome with your players?

PJ: Them. Psychologically, these guys would defeat themselves before we even started. We had to work on cognitively restructuring the brain, and to do that, we had to talk about the issues. You can have All Americans still hearing that voice from their dads telling them they’re too clumsy or weak. Until we talk about that and bring it out, it limited them. We started by setting goals in the gym. We tried to get more reps or lift a heavier load. Everyone had to write everything down. We found that to be quite effective reinforcement. Number one it showed them that somebody gave a damn because I wrote each workout out by hand. We didn’t have Excel back then, so I wrote out all 315 athletes’ workout sheets. Then we adjusted on the fly and set goals for each phase for what we expected them to accomplish. After we did that in the weight room, it was much easier for the position coaches to prepare the athletes. So be sure to set realistic goals.