Who Are the Saviors of the Hardcore Gym? 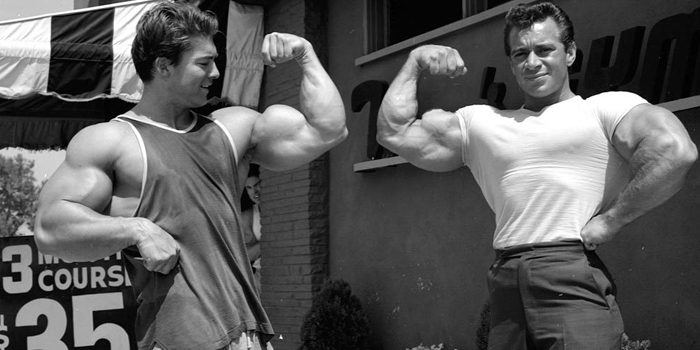 The gyms during that time were owned by lifters, maintained by lifters, planned by lifters, and it was those owners, those serious life-long lifting owners who had tremendous knowledge and experience which they handed down to their members. These members were also cut from that same steel and iron wielding cloth.

I can only personally speak to the aforementioned decades in which I have trained (1970s-today), but lifter-owned gyms, those most serious of gyms existed well before the ’70s. This is evidenced by places like the legendary Vince’s Gym opened in 1948 by Vince Gironda. Gyms like The Dungeon, made famous by Dave Draper and home to the misplaced lifters of the early 1960s when the gym at muscle beach in Santa Monica was closed down by the city council. Of course, there is the original Gold’s gym, opened in Venice Beach, California in 1965 by Joe Gold and seen in the famed 1977 docudrama, Pumping Iron. The original Gold’s gym being home to Joe Gold’s homemade gym equipment. Joe was a bodybuilder and a businessman when the term bodybuilder was known only to other bodybuilders. Joe had been a machinist when he was in the United States Merchant Marine, thus his ability to fabricate some of the first serious gym equipment.

These lifter-owned gyms were created for the purpose of training, for the love of training and for the lifeblood one attains through training. 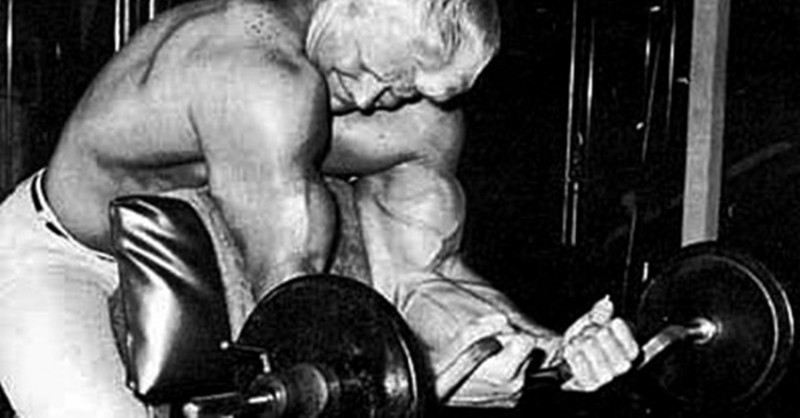 In 1983, arcade game and slot-manufacturer Bally Entertainment entered the scene. Specifically, Bally Total Fitness came into the scene when they purchased Tennis Corporation of American as well as Lifecycle (now called Life Fitness). Following this, in 1987, they bought the American Fitness Centers and Nautilus Fitness Centers. This was the start of the 24-hour fitness center, otherwise known as the corporate gym.

The hardcore lifter-owned gyms of yesterday, although sparse in numbers exist today. They were and are created out of the passion for the weights, for strength, power, muscle, the drive to be more, the desire to lift more. They are a place to create a vision and a place to engage in the mission of hunting down those goals one rep at a time, one set at a time, one training session at a time, for months, years, and decades, until their last day.

A corporate gym by nature is just that, corporate. It is a business, a place that exists to make money. It just happens that this business is full of equipment that first appeared in lifter-owned gyms decades ago. The same type of equipment as back then, only tamer in look and created for the comfort of ‘exercise’ over the utilitarianism for performance. 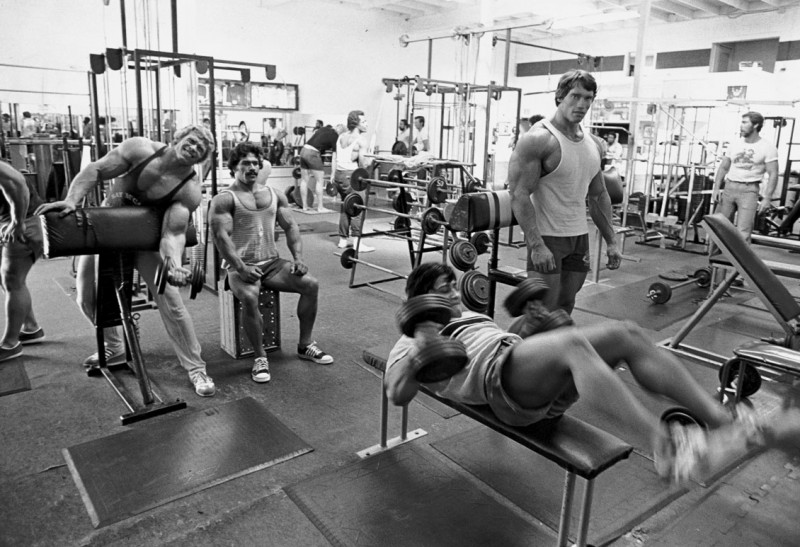 As of this writing, COVID-19 continues on its path, doing what this virus does, and that is create casualties. Casualties in human currency, casualties in business, and all points in between.

What is intriguing today with the backdrop of COVID-19 is observing the few remaining relics of an era gone by. The hardcore lifter-built gyms. These modern-day dinosaurs that refused to become extinct, those few and far between lifter-owned, lifter-operated, created out of the passion for weights, steel, and iron gyms.

What we see unfolding are the Goliath corporate gyms falling in contrast to the survival of the throwback, not a dime to be made, operating on a shoe-string budget, fueled by little more than passion, and determination, hardcore gyms.

These are the serious lifters who keep paying a membership for their gym that has been closed for (as of this writing) months now due to this pandemic. It is the loyal members and hardcore lifters such as yourself that keep their membership fees active. It's those lifters that send in a monthly membership check or cash to the owners, those always supportive members who change their daily pass status to a monthly fee to keep their gym open.

Members of these gyms do this as they know that although the doors are closed tight due to executive orders, the bills keep pouring in as they always have. Members do this so the gym they love, this family of loyal and true lifters can have their chalk layden fortress of solitude stay open and alive for when this is all over. So we can again collectively feel the bending steel on our back, the heavy iron in our hands, and the grit of gym chalk between our fingers. 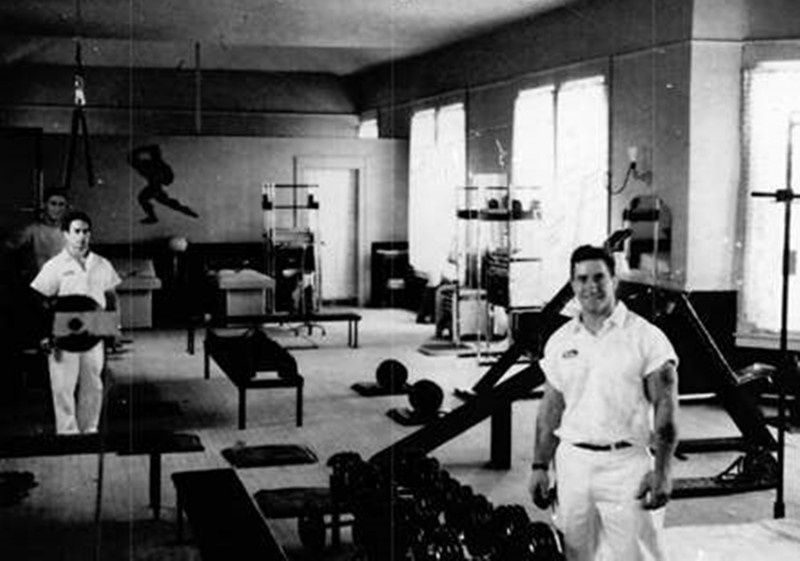 These hardcore gyms, these lifter-owned, few and far between gyms, these relics of days gone by were opened out of love for training and the brother and sisterhood of hoisting weights and all that comes with it. It is that same love and loyalty that created the serious hardcore gym that is felt by the members of these gyms and that loyalty and family is saving these gyms during the financial crush and devastation of these pandemic times.

Who are the saviors of the hardcore gym? Those saviors are lifters like you! Lifters who get that these trapped in the amber of time gyms reflect back to an era of a Vince’s Gym, The Dungeon gym, to the original Gold’s gym, and a Frantz Gym.

To all the lifters out there who train at these hardcore, small in size, huge in heart lifter-owned gyms, thank you for your loyalty and support. You are the reason this subculture of the serious gym and serious lifter will endure through this time.

On behalf of the small, hardcore lifter-owned gyms, thank you, stay well and ever onward!

Header image: Larry Scott and Freddy Ortiz circa 1962 in front of Vince's Gym. Photo via Gene Mozee via x-rep.com