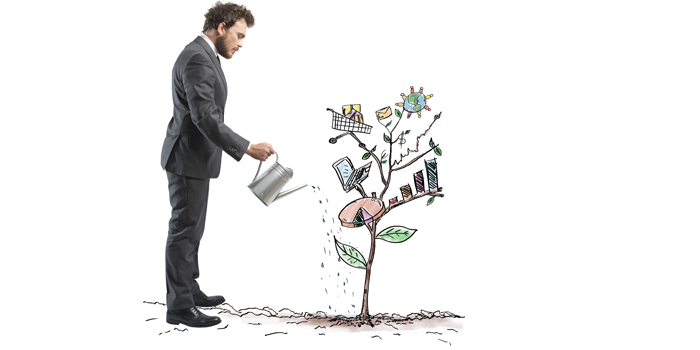 The number one worst thing to happen is not to question. We’ve got to re-train the brain. What’s the best thing that can happen? Focus on success, and this is easy said and hard practiced because it may not happen anymore.

Back in our day, when we were coming out, there were these things called “Internet forums,” where everyone was awesome and polite and nice to you, right? I would fight them. I would pick fights with these people. I would respond and wait until this asshole responds, and they fucking always do.

RECENT: You Can Learn Anything

And then Dave made me have a 24-hour rule, where I had to wait 24 hours before I could send that, and then I would forget and move on.

Focusing on success is key. It’s really easy to focus on what might go wrong, and that’s how we’re trained.

Here’s another teaching tip if you’re doing seminars: People remember stories more than they’ll remember anything else, so:

The first shoe salesman looks around and he calls his boss and says, “Hey, boss, this is a waste of time. Nobody here even wears shoes.”

The second guy calls his boss back and goes, “Boss, this is a waste of time with this phone call. No one here even wears shoes, but send everything you’ve got.”

I’ve had two people today tell me, “I want to open up a gym.”

One said, “There’s nothing like that in my town.”

The other person said, “There’s about five gyms like that in my town.”

An example is: I can’t afford that seminar. That’s negative thinking. Don’t lie and be like, “I am rich and can afford the seminar!”

Just change the language: How can I afford the seminar? How many clients would I need to pick up to cover this?

And that just changes your thinking. I used to do this with those Livestrong cancer bands, and if I find myself saying something negative, I’d snap it, and I’d say out loud, “Cancel!” and then I’d rephrase it.

READ MORE: Are You Tough?

You don’t go out into the garden that’s covered in weeds and go, “No weeds, no weeds, no weeds!” and walk out thinking it’s good. How do I get rid of the weeds? That’s the positive action step.

I do not say this to impress you; I say this to impress upon you that if a kid who grew up with unemployed parents in the roughest town in the poorest country in Western Europe at the time, which was Scotland, can move to the United States, get cancer twice and open up two seven-figure fitness businesses in the most competitive market in the world, which is Southern California, I don’t want to hear your shit. Trust me, I’m not that smart. I’ve just done a few things right, and I’m going to share those things with you as best as I can.

Alwyn Cosgrove is an international Tae kwon-do champion who has utilized his personal experiences as an athlete and combined them with advanced theories of European Sports Science and the principles of modern strength and conditioning systems. He has worked with a wide variety of clients, including several Olympic- and national-level athletes, five World Champions, and professionals in a multitude of sports, including boxing, martial arts, soccer, ice skating, football, fencing, triathlon, rugby, bodybuilding, and dance and fitness competitions. Follow him on Instagram @alwyncosgrove.