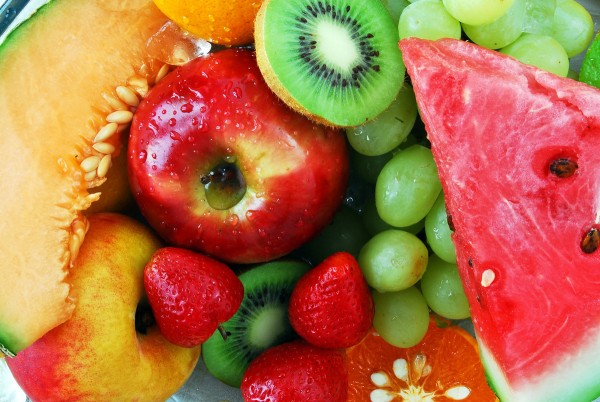 What is a calorie?

A calorie is a unit of energy. It is the amount of energy or heat that it takes to raise the temperature of one gram of water one degree Celsius (1.8 degrees Fahrenheit). One calorie is equal to 4.184 joules, a common unit of energy used in the physical sciences.

The energy derived from foods when they are oxidized in the body is measured in kilocalories (thousands of calories). A kilocalorie is the amount of energy required to raise 1000 grams of water one degree Celsius. A kilocalorie is written as “Calorie” (with a capital C) or it may be abbreviated to “Kcalorie” or “Kcal.” Therefore, whenever the word calorie is used in connection with food or nutrition, the meaning is always kilocalorie or calorie.

Vitamins and minerals serve thousands of functions in the body and are important for general health and function. They are found in varying amounts in different foods. Phytonutrients, a class of nutrients, are found in vegetables and are currently thought to provide many health benefits. Several antioxidants have been identified in various amounts in different fruits and vegetables.

Vitamins can be classified as water-soluble (i.e. folic acid, cobalamin, ascorbic acid, pyridoxine (which also includes pyridoxal and pyridoxamine), all derivatives of pyridine, thiamine, niacin, riboflavin, biotin, and antithetic acid) or fat-soluble (A, D, E, and K). Many of the water-soluble vitamins are precursors of coenzymes for the enzymes of intermediary metabolism. In contrast to the water-soluble vitamins, only one fat-soluble vitamin (vitamin K) has a coenzyme function. These vitamins are released, absorbed, and transported with the fat of the diet. They are not readily excreted in the urine and significant quantities are stored in the liver and adipose tissue.

Water is the most abundant substance in the body. The body is made up of 70–75 percent water. The majority of the food that you eat contains a relatively large amount of water. Water is involved in every function that happens in the body. A ten percent loss of water from the body can induce sickness. A twenty percent loss of water could result in death. A person can only go a few days without water. About ninety percent of vital blood is water.

The body’s cooling system is also controlled by water and sweating is the byproduct of that system. If there isn’t enough water in the body’s system, proper cooling can't take place. Water also helps the digestive system, aids in joint lubrication, and assists with energy production. When the kidneys lack sufficient water, the liver is forced to detoxify toxins. This reduces the liver’s ability to perform its other functions, including food metabolism.