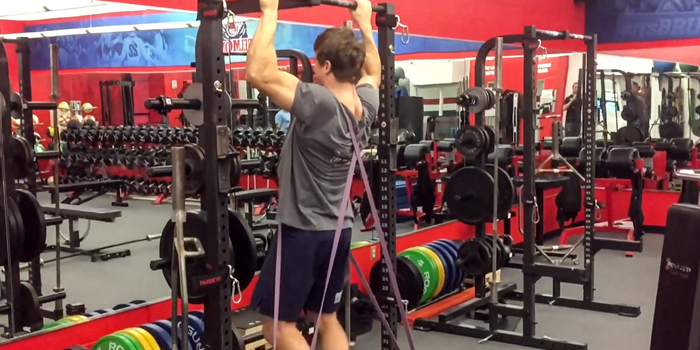 Coaching athletes to be stronger and more powerful can be a very simple but demanding process. There are many routes a strength and conditioning coach can take when programming for athletes and most of them will work pretty well as long as the athlete works hard and consistently. However, there are many factors that affect the rate at which improvements are seen in the weight room and on the field. This can be the difference between a good strength and conditioning program and a great one.

A coach may work with an athlete for four to five years, assuming he or she is at the same school for that amount of time. During that time, the athlete may have five to ten off-seasons, depending on the sport, where real and deep adaptations can be made to his or her musculature, biomechanics, and central nervous system. This is not to say that pre-season and in-season training sessions are useless, but because they must be tailored more specifically to sport performance and readiness, fewer deep habits and adaptations can be engrained or changed.

Assuming the athlete doesn’t get injured and is able to train during this whole off-season, it is commonplace for the athlete to spend three to five days per week with the strength coach, depending on the sport and the athlete’s needs/goals, with each session ranging from 30 to 75 minutes. In the grand scheme of things, this is not a lot of time, even in an optimal scenario, so the strength coach must be efficient in his programming.

Unfortunately, the time spent outside the weight room can be filled with bad sleeping and/or eating habits, poor time and stress management, and a host of other variables that can prove difficult to control and can negatively affect training and adaptation, and the coach must do his or her best to educate and encourage the athlete to make the right choices in these situations. However, the coach has total control over what happens in his or her training sessions, so using that time efficiently and effectively is of the utmost importance, as it plays a major role in providing an optimal base for the athlete to train off of, as well as setting the athlete up to peak for their competitive season.

After working at the University of Minnesota this summer under Cal Dietz, I realized many coaches overlook General Physical Preparedness (GPP) and the many benefits it can provide for future development in strength and power. When GPP comes to mind for most, high-volume bodybuilding-esque programming is the prescription. This does, for the most part, fit the mold for the time of year, because the objective is to improve local muscle endurance properties, increase muscle cross-sectional area, and build connective tissue. However, there are several steps a coach needs to take before this phase that will make the subsequent cycles more effective.

First, the coach needs to program a brief cycle that focuses on building an aerobic base for his or her athletes, and it can be accomplished using many different protocols that I will expand upon in the future. Once this has been accomplished with whatever approach you think best suits your athletes, a brief two-week phase dedicated to the myelination of the axon is essential for maximizing nervous system development and priming the body for future strength and power gains.

Regarding the myelination process: in our bodies, electrical signals travel from one nerve cell in the body to another (for example, from one nerve cell body to a muscle) on axons. The rate at which these electrical signals travel is dependent upon the level at which the axon is coated with myelin. Myelin speeds up the transmission of these electrical signals to the muscles by insulating the axon and reducing loss in electrical charge (higher the charge the larger the potential for the action). The objective of myelination is to increase the nervous systems efficiency by improving the speed at which signals are sent and limiting energy loss.

The purpose of implementing a phase dedicated strictly to myelination is to improve motor unit recruitment, which will improve activation of the muscle needed to perform the desired movement, while, at the same time, deactivating the fibers that work against the desired outcome of the exercise. It is simply teaching the brain which motor units to fire to produce the desired movement. In the weight room, it will help develop gross motor skills that recruit large muscle groups for multi-joint movements. Developing these multi-joint movements or “big lifts” (squat, deadlift, bench press, etc.) in the off-season will transfer to stronger, faster, and more powerful athletes on the field during competition.

One of the more effective ways to program a myelination phase is through using Overcoming Isometrics (OI) variations of the big lifts. An OI is different from your typical isometric, also known as a yielding isometric when the athlete performs a pause at some point during a movement (like performing a brief pause at the bottom of a squat). OI exercises involve pushing or pulling against an immovable resistance or object. During the exercise, there will be no external movement; however, the intent will be to move the resistance. An example would be pressing or pulling a bar against pins on a rack. There are many reasons why OIs are preferred to yielding isometrics during a myelination phase.

During a study, it was found that during maximal OI muscle actions, there are higher levels of muscle activation (95.2 percent) than during maximal eccentric (88.3 percent) and maximal concentric (89.7 percent) muscle actions. These findings state that an individual can recruit nearly all motor units during a maximal isometric contraction only, which improves neural drive and greatly increases their peak potential for strength and power (1).

Another study found that after a phase of training using only OIs that when performing maximal knee extensions, the co-activation of the hamstring decreased by 20 percent. This reduction in hamstring coactivity is very important because it will provide less opposing force to the contracting quadriceps. The implementation of OIs will limit the opposing force of the antagonist muscle, resulting in a more powerful contraction of the agonist muscle (2).

Lastly, a third study found that the average muscle cross-sectional increase was much greater for those performing OIs (12.4 percent) versus those performing yielding isometrics at 60 percent (5.3 percent). The author of the study attributed the gains in muscle size to the higher levels of metabolic demand (3).

LISTEN: Table Talk Podcast Clip — Why Do You Focus on Compound Lifts Over Isolation Lifts? 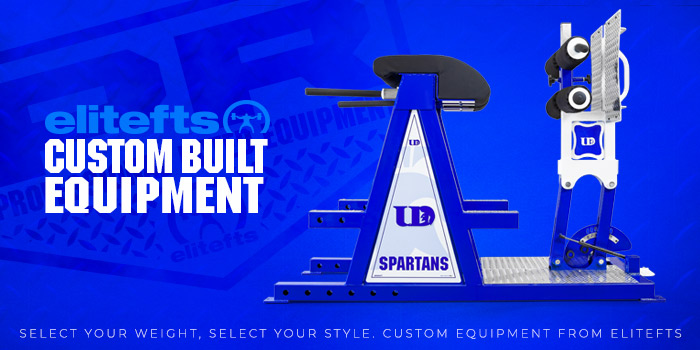