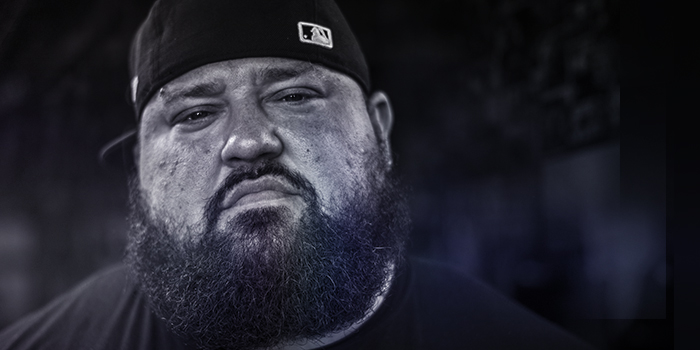 I’m going to change pace for this. I get messages from people saying how they can relate to what I wrote, or “Thanks, man, I really needed that.” So, this is for ya’ll that are riding down that bumpy road all alone. For the rest of you, don’t worry, I’ll be back on my rah-rah shit, so be patient. I’m like 90 percent asshole and 10 percent hood philosopher. Here’s my 10 percent.

RECENT: Going on the Record with ATWR Holder Heidi Howar

As adults, we’ve learned by now life is all about finding the average of the ups and downs. We understand being up has a downside and being down will have an upside. The ups are dope and easy to ride through. It’s the down times that get us. We feel like there is no light at the end of the tunnel. Anxious thoughts overwhelm and consume to a point it’s easier just to say fuck it than to work a plan to climb out of the shit pit we all fall into. You have to be OK with being down and out. It’s OK, it’s normal. Very rarely does one get to play this game called life in control and deciding how the cards are dealt.

Whether it’s a meet prep, a promotion at work, or even relationships, we put ourselves all into these things, and sometimes the bottom just falls out, and we’re left feeling defeated. Training for six months only to suffer an injury or to bomb out, busting your ass at the job only to be turned down, and working through a rough patch in our relationships — well, we all know the list of scenarios attached to that. That shit can leave you floored and second-guessing your next move.

The “what ifs” run rampant, further complicating an already difficult situation. If you're anything like me, which if you’ve made it this far, I’d assume you are — your first instinct is just to burn everything down and start over. Pride and ego become the main ingredients for a proverbial Molotov cocktail a spark away from detonation. This is where we go wrong; we channel our aggression into digging the hole deeper. 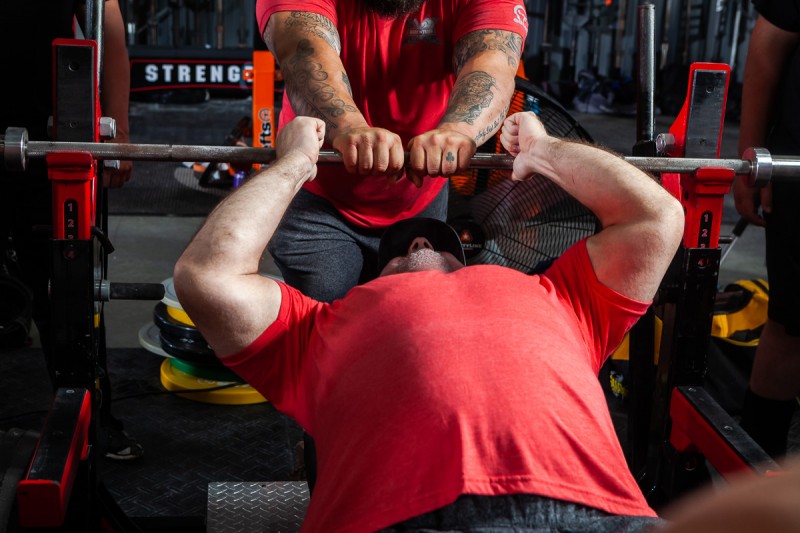 I can’t read a self-help book. I can’t attend a seminar and listen to some dude going home to his penthouse speaking through a fancy earpiece and mic combo. Fuck that. There is a sucker born every minute. If you’re homeless, ask Tony Robbins if you can crash on his couch. Good fucking luck. If I sound like a hypocrite while writing this, I’ll toss out that you didn't buy a ticket to read this, you didn't have to travel, book a hotel, or anything. I ain’t selling a book (yet); I’m just a dude who’s been lucky enough to have a platform to pass on some shit to some people who might just need to see it. If I can take my mishaps and turn one single person’s day around, then fuck — that's a solid home run for me.

See, I can’t give you a bunch of fancy quotes. Hell, I damn sure can’t map out a 30-day plan to change your life. I sure the fuck don’t have the wit to create heavy buzzword phrases to get you motivated to go out there and crush it. What I do have is a fucking boatload, like one of those I’m-the-captain-now-sized cargo ships worth of life experiences.

I’ve slept on couches, I’ve slept in cells, drunk tanks, cars, parking lots, and so on and so forth. I’ve also slept in and owned beautiful homes and stayed in five-star hotels. I’ve eaten ramen, and I’ve eaten steak. I’ve driven buckets where you have to put oil in them daily and air the tires up every morning; I’ve driven cars off the lot. I’ve been white trash ballin’; and I’ve been dead-ass broke. I’ve been injured and weak; I’ve been healthy and strong. I’ve had great relationships, and I’ve had toxic relationships. One thing I have never been is a quitter.

While being all the way up and all the way down, I’ve learned a beautiful lesson after every dark night the sun rises and were all given another 24 hours to get our shit right. Cliques, like stereotypes, hold a lot of truths, so as the saying goes, you just gotta take it one day at a time.

RELATED: What I Think About the Lifting World 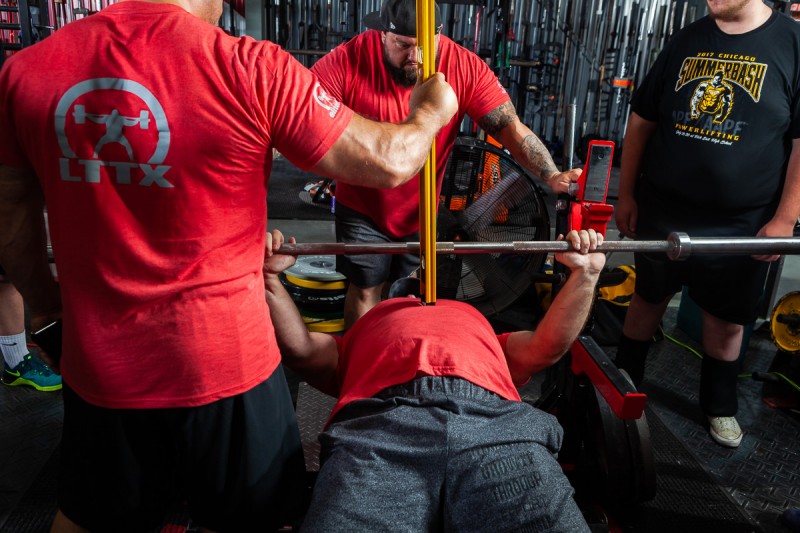 Shorten the scope. You can’t focus a month out, focus on the day, and if shit is really fucking bad, focus on the hour, make it an hour, and the next and the next, and before you know it, the day that nearly seemed would end you has passed — a victory.

I wish I could say it’ll all be OK, but life sucks, and sometimes for long, grueling, extended periods. It’ll trip you up, it’ll clothesline you, and Hogan leg drop you while your down. As I said, I’m not giving you false hope, but check this out: When life runs up on you and knocks you down, fall forward. Yes, you're down, you’re out, but when life knocked you down, you made some progress. Tuck the ball and fall for a yard, and when you get rolling, take three steps forward and get pushed back two, remember: you still fell forward one step.

People come, people go; coworkers, lovers, family, training partners. Nowhere is it written that this ride around the sun has to be all strippers and burritos. Know that and enjoy the ups and prepare for the downs, and work the downs knowing the climb back up will suck, but that will make riding high feel that much better.

I’m sick of the demons, I’m sick of seeing those close to me give in; we're all fucked up in our own ways, and there is absolutely nothing wrong with asking for help.

When it all falls down and you feel like there is only one way out, remember that is a permanent solution to a temporary problem. When life trips you up, fall forward. Don’t be a pussy, put your back against the wall, and fight your way out of the shit pit. You never know; your story might save somebody one day.