Mindset: The Difference Between Success and Failure 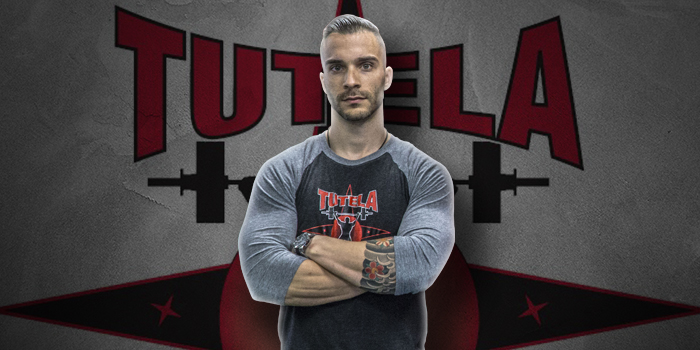 Since 2006 I have worked with athletes and different kinds of people from all walks of life. Over the years, most of my clients have made tremendous progress in their training and lifestyle. But there are also those who have not. As a coach, I take full responsibility for those who haven’t made the progress they had originally set out to. Maybe there is something I could have done differently to help them succeed and reach their goals. However, there is one difference I have seen many times between those who have experienced great success and those who have not, and it may be different than what you think. Some may guess age, injuries, or something along those lines, but none of these are the factors that make the biggest difference. In fact, I have had great success with clients and athletes that have been older or dealing with injuries.

The one thing—the only thing—holding people back from achieving their goals is their mindset.

I don’t care what obstacles there are to overcome; if you have the right mindset you will make tremendous progress in any realm of your life. If you don’t, well, then it doesn’t matter if you’re training at the Olympic Training Center in Colorado Springs: your results will suffer. People tend to see the long road of hard work ahead of them, so they freak out and throw in the towel long before they even come close to reaching their goal. People that instead crush the goal accept the challenge, buckle their chinstrap, and go to work. Mindset is one of the major factors in one fighter beating another or one team collectively defeating another. Your mindset can make all of the difference in any aspect of your life.

And unfortunately, most people do not have the right mindset for success. Most will blame outside circumstances for their problems. They like to complain about things going on in the world that are out of their control, or they will talk badly about people out of envy rather than being happy for someone else’s success. Whether in training, sport or life the wrong mindset will set you up for failure, unhappiness, and lack of fulfillment. It is those who look at unfortunate circumstances as a challenge and accept that challenge head-on who see the most success. It doesn’t matter to them what anyone else is doing or the obstacles they need to overcome. What matters to them are the decisions they make and the actions they take. They don’t get mad and piss and moan. They take action. And rather than have life happen to them, they grab life by the balls! 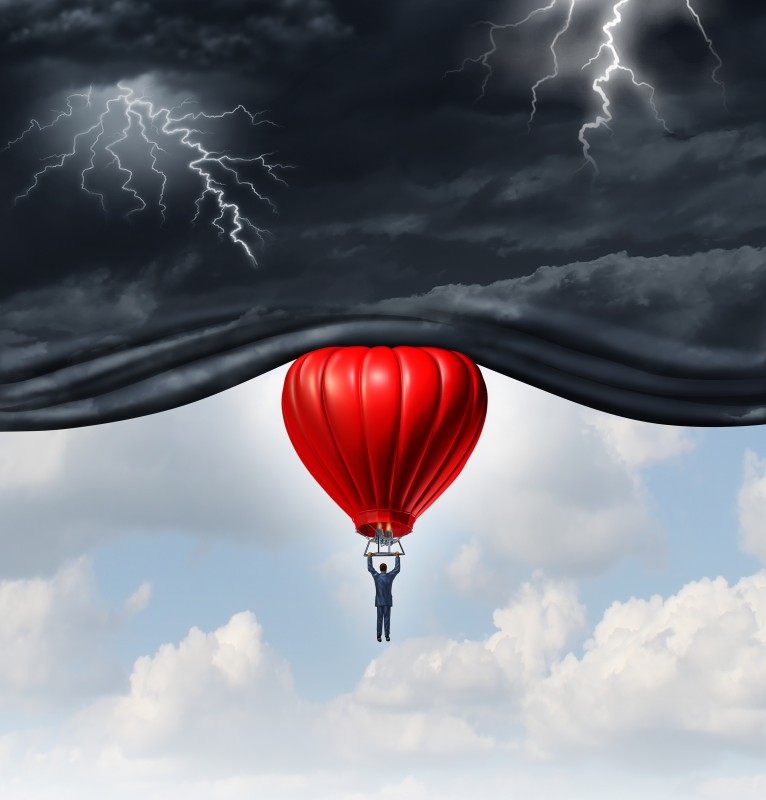 There’s a lot of shit that’s outside of our control. Spending time on that won’t get you anywhere. Worrying and complaining aren't going to do anyone any good. The mindset is only going to create more stress and toxicity, so avoid doing it and be sure to avoid the people who do it too.

You also have those who spend their time criticizing other people. Most of this negativity comes from self-doubt and insecurity. People don’t believe in themselves, so they try to knock others down for achieving the things that they feel they can’t. They are too afraid to take chances, so they will shit on others who have the guts to do what they want. If you ever catch yourself criticizing someone else’s success, take a second and actually think about why you’re not happy for this person. Why would you rather shit on them than support them? When you begin to peel back the layers you start to realize it’s because of your own lack of belief in yourself. If you fail to recognize that then it will be very difficult to ever truly live a fulfilled life.

Those who crush their goals and see success in all facets of their life are those who support other people — those who are nice to others and hope to see them succeed. Be kind to people and lend a helping hand to those who are in need. You’ll only get better from those kinds of experiences. Successful people have an iron will. They have a never-say-die mentality that propels them to crushing their goals. They don’t hate on others or ever make excuses as to why they can’t do something. Successful people don’t have time to shit on others! They are too busy putting in the work it takes to achieve their dreams. And being successful in fitness, business, or life, in general, takes a whole lot of work.

Let’s look at The Rock as an example. Most of us know his story. He finished his college football career and had failed at making it to the NFL. He was broke and didn’t know what to do with his life. He then made a choice to join what was then the WWF in attempt to make a name for himself. At first, he was booed out of the ring. The fans just couldn’t seem to connect with him. He could have just thrown in the towel and said: "this ain’t working.” But he didn’t. He made some changes to his character and became one of the biggest superstars in WWE history.

But it didn’t stop there. The Rock decided that he wanted more and chose to set the goal of being the biggest action star on the planet. He made some movies that did okay at first, and for most people that could have been enough. Well, in case you didn’t know, The Rock is now number two on The Forbes highest paid actor list, only behind Mark Wahlberg. And if you follow The Rock, you’ll never see him complaining about anything. You’ll never see him hating on anyone. I don’t know the dude personally, but he sure as hell seems to be one of the nicest guys on the planet. He doesn’t waste time hating on people. He’s busy dominating. And that’s what all of us should do.

All of the ultra-successful people I have met have this one thing in common: they simply dig down deep, get their hands dirty, and work their fucking asses off. Everyone I have been fortunate enough to work with and help get to the next level are those who are willing to roll the dice and take risks. They may risk criticism from their peers for choosing a salad over a burger. Or maybe they take financial risks in a business endeavor. Or perhaps they risk being judged for making a decision that isn’t “the norm." People who achieve success understand that taking risks is necessary. They accept the fear that comes along with it and understand that they have to do it anyway. If you’re going to achieve anything then you've gotta go all in! Most of the successful people I’ve worked with treat their training the same way that they treat their careers, relationships, hobbies, and parenting: there is no grey area. It’s either black or it’s white, and they decide to give it their absolute best. There are no missed training days or cheating on your diet. Those options don’t exist for people who thrive.

When you decide to focus on the things you can control and give it your very best, you will achieve more success in every area. You just have to fix your mind and do the work! Trust yourself, trust the process, go all in, and take fucking chances. This is the one life that we know is certain. Don’t live it with fear, anger, and jealousy. Live it relentlessly and pursue your dreams while helping everyone around you do the same. If you shift your thinking you can change your life. I am a living, breathing example of it, and I know that if I can do it you sure as hell can too. Just don’t be afraid of the work that comes with it.