Western society has been “horn swaggled” by the medical community and Big Pharma into believing there is a pill that will cure every and any ailment. We take pills for sleep, waking up, aches, pains, blood pressure, cholesterol, erectile dysfunction, controlling blood sugar, heart burn and a myriad of other conditions, complaints and symptoms.

For the most part, Western medicine would rather treat the symptom than find the cause for your issue, and they're more than happy to put you on a medical regimen that includes carrying around a small suitcase full of pharmaceuticals for what ails you. If you watch television, you’ll notice that many pharmaceutical companies are constantly advertising drugs for ailments, conditions, flu and allergies, cold medicine, cough drops, nasal decongestants, indigestion, cholesterol, diabetes and many more, all usually followed by a never ending list of dangerous side effects.

RECENT: Virtual Existence: Are You Clark Kent, Pretending to be Superman? 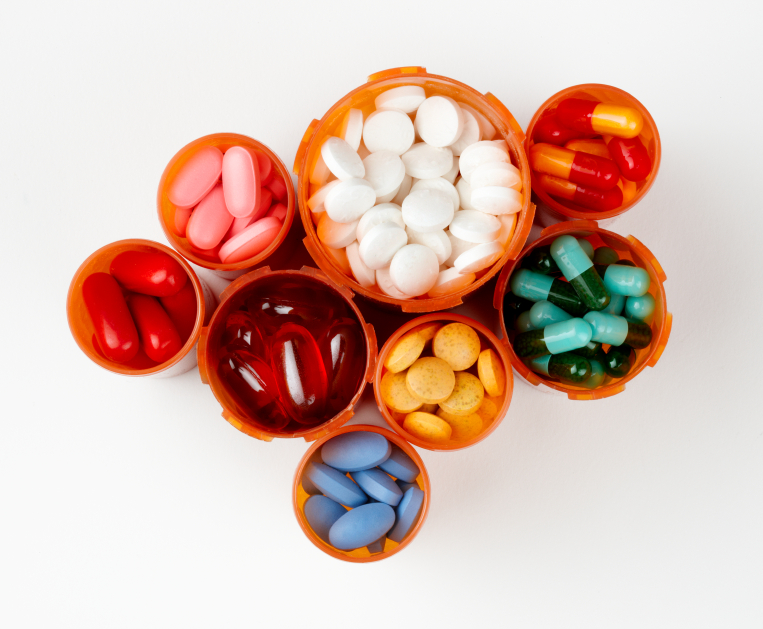 This list represents a small portion of the pharmaceuticals being used on a daily basis by millions of people throughout the globe. While some people may believe that our medical community has made tremendous strides in treatments of numerous disorders, I remain skeptical. The pharmaceutical companies spend millions of dollars lobbying the government and the FDA to approve many of these drugs as safe with research that has been done by the companies themselves. Many don’t utilize independent testing or trials and, in some cases, find out that after they’ve been implemented over a longer period of time, serious problems arise.

I’m of the opinion that anything you ingest comes with a degree of risk. For example, if you look at the side effects of a simple vitamin like ascorbic acid (Vitamin C), you'll find that side effects can include issues with the renal system (kidneys), nervous system and gastrointestinal tract.

RELATED: Price of the Platform

There are many prescribed drugs that include a list of side effects several pages long, and you almost need a physician to interpret the dangers which can include coma, heart complications and even death. When people start to take a cocktail of several medications together on a daily basis, the complications of side effects increase. In most cases, we're led to believe that these treatments are the only way to treat our conditions, and people are reluctant to find alternative means for treating their problems or conditions.

I would like to believe that exercise and diet play an extremely important part in the ability to avoid resorting to having to rely on medications to function normally. I strongly believe that people could combat a majority of their problems if they exercised on a regular basis, became stronger and more resilient, lost excess body weight and reduced stress. In general, our society is becoming fatter, weaker and sicker. Pharmaceutical companies prefer that you don’t exercise and eat properly because they want to sell you their products and they want you to use them on a continued, regular basis. If everyone became more healthy and less dependent on pharmaceutical consumption, shareholders would leave and invest in other companies that make more money. It’s all about making money, not making you healthy.

I love watching documentaries. I watched a documentary on “super bugs” and how viruses and bacteria are becoming resistant to many of the stronger antibiotics. They interviewed a CEO of a pharmaceutical company and inquired about researching new antibiotics to fight the resistant “super bugs.” The CEO claimed that research for antibiotics was too expensive to find alternative cures to fight super bugs, and if they found a new cure, the super bugs would evolve to become resistant to the new cure. Their company wouldn’t make enough money developing a new antibiotic, so they wanted to stick to making pharmaceuticals that people depend on every day to maximize returns for their shareholders. It didn’t matter that people were dying as a result of the ineffective antibiotics. It wasn’t a “money maker” for the company.

Exercise, eat a healthy diet, reduce stress and keep your money in your own pocket. Pharmaceutical companies make enormous amounts of money from people who don’t want to take control of their own health.