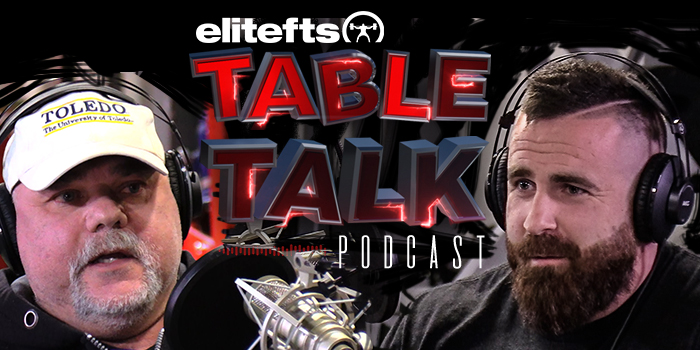 A question about how Joe met the celebrity and began working with him was inevitable, and Dave Tate asked for that story on Table Talk Podcast #7.

Joe met Bautista through his other trainer who focused on mixed martial arts training. This trainer knew Ben Pollack, who knew Joe... essentially, it was one of those through the grapevine things. Ben asked Joe if Bautista could train at MI40.

Of course, Joe said yes. When Bautista came in, Joe was friendly and treated him like he would any other person at the gym. They chatted for a little while, and Bautista said he was impressed with how Joe trained his clients’ legs.

Once you get to know Dave, he’s a pure meathead. His background, pure bodybuilding meathead in every way that you can imagine. He’s been in the gym consistently for... 35 years now, probably. He always was obsessed — every bodybuilder is obsessed with what they’re worst at — so he’s always obsessed with, like having massive legs — but the funny thing is, he said, "I’ve got this buddy of mine who I know from the gym, he’s a meathead, and he never trains legs, so I’m going to buy him sessions for you to train his legs so he’s gonna have to train them."

From there, Bautista gave Joe his number and credit card information so he could pay for his friend’s leg training sessions, so they’d text one another back and forth over the next few months.

When I saw Dave come into the gym for the first time, not knowing him, not knowing anything about him as a person, you go, "That’s my perfect client" because that’s a guy that’s like, he’s impressive as hell, he’s like a lean 270 year-round. But I would watch him train, and you could tell he was in pain when he was training. I was looking at him like, he’s been training the same way for the last 35 years and he’s had aside from, anyone who knows anything about — I never watched the WWE, but I know what those guys go through and I’d argue it’s one of the hardest sports on the body, out of any sport.

Knowing that Bautista was in pain as he was training, Joe realized he could give him something he hadn’t had in quite some time, if at all: training without the pain.

So he hit him up and kept tabs whenever Bautista stopped by without being too annoying about it. Finally, Joe sent Bautista a picture of legs and a message along the lines of, “Hey, it’s waiting for you.”

Joe’s wait was over, as Bautista decided to come in to train with him. Together, they worked through his former surgeries and injuries — he had so many he nearly forgot them, or at least didn’t bother to list them since they weren’t hurting at that moment.

Twenty to thirty minutes into the session, Bautista asked Joe if he was available for the rest of the week — and that’s not the only high praise he’s given the Hypertrophy Coach:

He told me really early on, like, "Man, this is the first time I’ve been training completely pain-free for like, two decades." 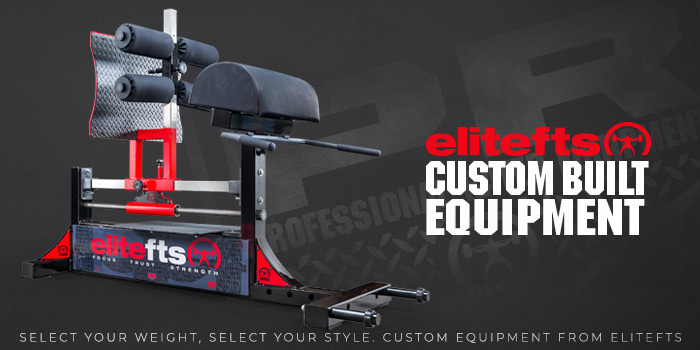