WATCH: How I Made It Easy to Rep A 1000-pound Deadlift 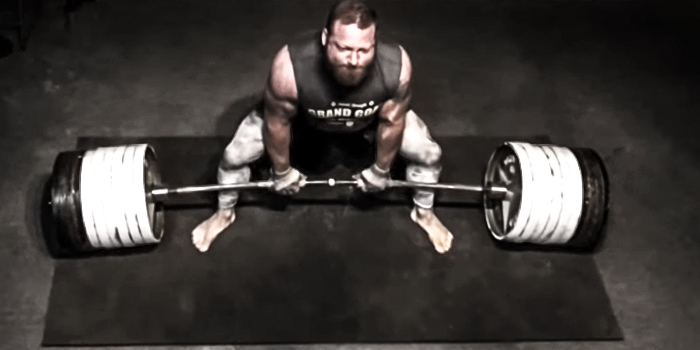 Recently I deadlifted 1000 pounds for almost 3 reps. With this lift I accomplished:

After pulling the 1000 pounds, I think the first question an average of four out of five people asked me was, “how did you feel after that?” The question was some variation of how sore I was or how challenging it was to hit those nearly three reps. My answer has surprised everyone that has asked: “I felt great!” Yes, that’s right. I felt great and that may be surprising, but if you actually take a look at my training leading into that event, you will understand why.

Personally I’m more proud of completing that training cycle than actually hitting the reps at 1000 pounds. Upon reflection, watching the training cycle, and looking at the numbers, it still boggles my mind that I was able to pull it off. However, my plan was to hit 1000 for close to three reps and this is how the numbers stacked up to make it happen. And the total volume and load completed weekly in that training plan far surpassed the actual intensity and volume on testing day. This made the actual testing day quite light in regards to what would actually fatigue my body.

I also used our industry leading approach to using VBT (velocity based training) as an auto-regulation tool based on individual profiles. This methodology is how we knew early on that I was capable of hitting the goal. Using the data, we were able to jump into preparing the final phases of training to complete the goal. I should note that Kabuki Strength’s head of virtual coaching Brandon Senn completed all the data crunching and work done in laying out the training cycle.

It also can’t go without saying that if I didn’t use our Movement Prep work and Assessment Protocol’s available on Kabuki.MS, there is simply no way my body would have held up through this abuse. 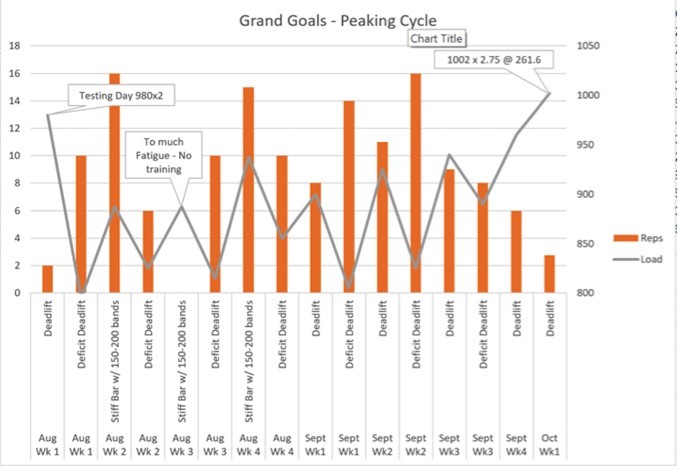 The original plan was nine months of training and it was actually completed at almost six months, nearly to the day. In future articles, both Brandon and I will detail the intricacies and thought processes used in developing this plan. But it should be noted that this is a great example of what can be accomplished with:

Breathing IS NOT Bracing