4 Things I Learned in Prison 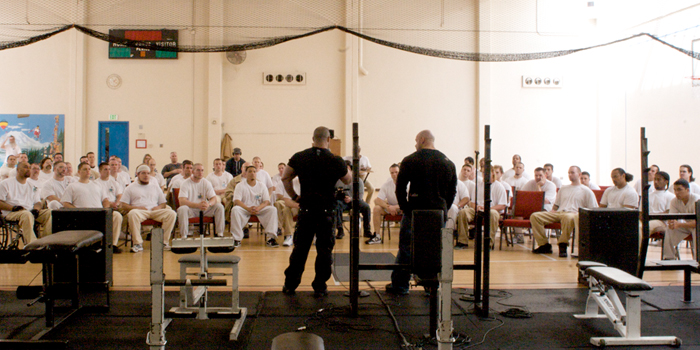 John Burkholder, my junior high science teacher and original bodybuilding mentor, invited me to conduct a seminar on training and nutrition for 75 or so inmates. John moved on from teaching junior high schoolers to mentoring prison inmates. We timed the seminar in such a way that Branch Warren could join me along with a crew to film, photograph, and audibly record the event. This marked the only time in my life I went behind bars. Here are four things I learned:

RECENT: For the Fathers and the Fatherless on Father's Day 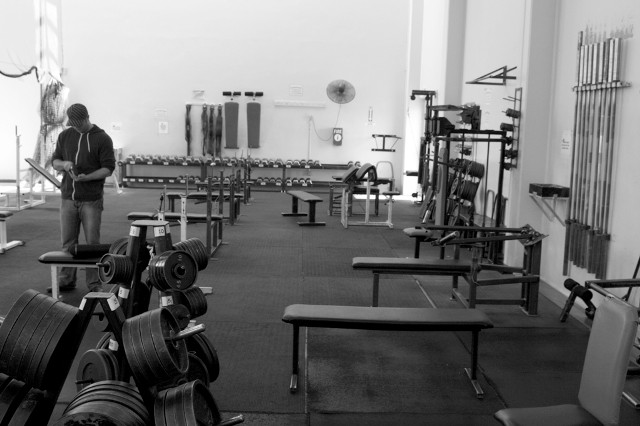 In a meta-analysis of 25 studies over the past 26 years, researchers concluded that moderate exercise helps treat and prevent depression. With an estimated 1 in 6 Americans taking antidepressants or other psychiatric drugs, more people lifting weights may be a good thing. A quick look at prison statistics shows nearly 55 percent of state prison inmates suffer from some form of mental illness, the majority of which is depression. That’s the science and a snapshot of a few statistics.

The resounding theme while speaking with inmates during and after the seminar was simple — Iron is therapy. The Weight Deck (the name given to their workout area) for many inmates is their only place of solace — a place of privilege earned through good behavior, mind you. Their words resonated with me. Life is chaotic. At times it can feel out of control, cruel, and unfair. The one place that silences the noise of the world and all its troubles is when I’m under the bar. The commonality of a shared passion for training and the therapeutic benefits it imparts exposed me on a deeper level.

We entered the prison through what seemed like an endless maze of barbed wire, steel doors, and locks. I knew I was going to speak to prisoners, including some who fell under the sex offender label. You know — criminals who were the lowest of the low in my mind. Meeting them, shaking their hands, asking their name, and hearing about their love for training cut me to the core.

I was a self-righteous ass because I completely overlooked the fact that these men display the image and likeness of God. They were not labels. They were human beings, or more accurately, men with souls. 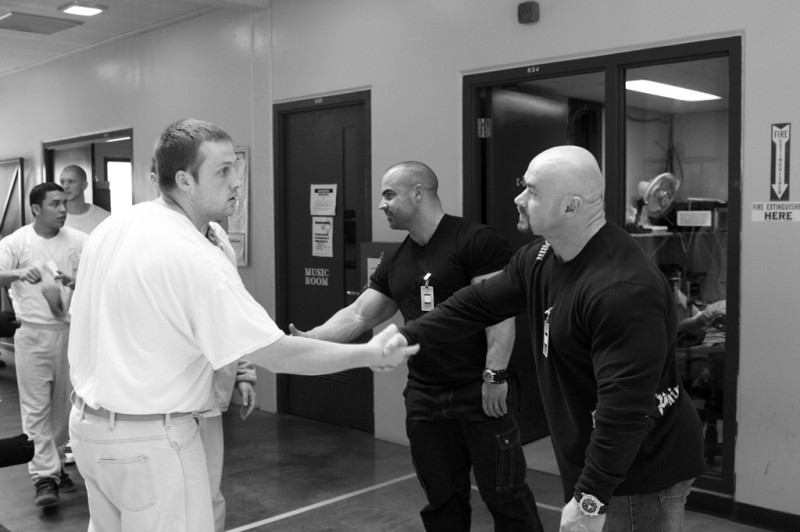 Certainly, crime led to their incarceration, but for any hope of rehabilitation and restoration to occur crime cannot become their sole identity. If we’ve learned anything from Nazi Germany or the American Civil War, it’s that labeling people becomes merely a means to justify their exploitation.

When we fail to ascribe dignity, value, and worth to a person simply based on race, religion, sexual orientation, gender, socioeconomic status, ethnicity, or even past mistakes, we withhold both justice and mercy.

I’m a creature of habit and like predictability. Maybe I like being in control, and I feel most in control when life is comfortable. John pressed me to get outside of my comfort zone by going into prison for a seminar. I erroneously thought I would be doing him or the inmates a favor. The men to whom I spoke were as excited as kids on Christmas and extremely grateful, but ultimately the experience gave me more than I offered in return. Isn’t that how life works?

We rarely grow or mature in meaningful ways without some level of discomfort. Some of us, myself included, spend a disproportionate amount of our lives in pursuit of comfort. And yet, the most satisfying times of my life didn’t occur while napping on a beach. You see, here’s the thing about comfort – It’s fleeting. God said life would be thorns, thistles, and laborious. Are we surprised when the pursuit of comfort never leads to lasting satisfaction? Jesus said, “Come to me all you who are weary and burdened and I’ll give you rest.” 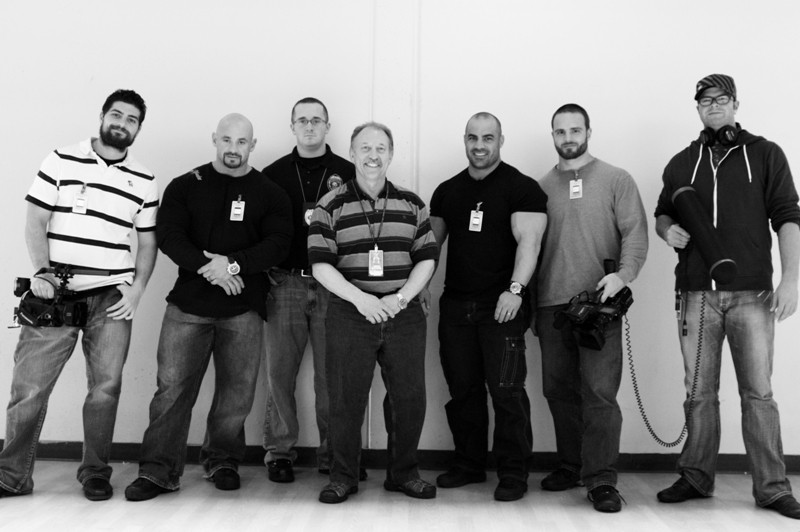 Statistically, 97 percent of the inmates at the MCC will at one point be released to rejoin society. John found his calling among these men. His life work is to befriend, love, serve, and aid in transforming them into productive and spiritually mature members of society. The key word is befriended, and John, a former North American bodybuilding champion, knows first-hand the passion many inmates share pumping iron. For some reason, that’s his opening into a friendship. You can’t speak into someone’s life when you’re not present and actively involved. That’s the reason John’s committed to being their friend first.

I can think of few greater acts of selflessness than to commit what for some would be retirement years to helping men reconcile their past and restore hope for their future through practical intervention and walking with them side-by-side and step-by-step. John showed me, in a practical and tangible way, the joy that’s available to us in serving others.

It doesn’t come without risk. Less than two years after our seminar, Officer Jayme Biendl was strangled to death with an amplifying cord by an inmate within prison walls. And yet John is quoted as saying in regards to his work with inmates, “It’s one of the most rewarding things I’ve done in my life.”

For him, it’s worth the risk.