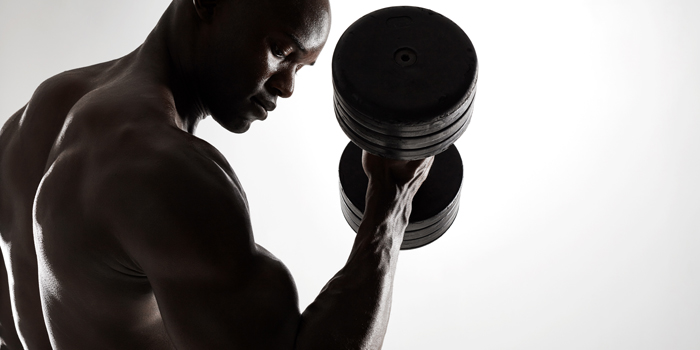 Information, fueled by the Internet and social media, has never been more readily available. We are inundated with it. To someone just embarking on the path to health, fitness, or the pursuit of more muscle it can be like drinking water from a firehose. Who do you trust to give you good information?

Below I list six strategies to advancement that benefit those just starting out but also hold value to the seasoned lifter.

RECENT: A Pro's Post-Content Advice for a Safe Transition to the Off-Season

I’m sorry, but if you’re an avid Men’s Health connoisseur, you need to know most of their material is for those wanting to play in the kiddie pool. Obviously, reading this article proves your awareness of elitefts.com as an excellent source of information.

From a nutrition and supplementation standpoint, I really like Examine.com, and for an additional training, nutrition, and supplementation resource, I like T-Nation.com. I also follow Mercola.com, whom I realize some consider a quack; however, I appreciate Dr. Mercola’s dissenting perspective on some health topics and his focus on longevity. Don’t discount everything an author says just because you disagree with them on one topic.

Lastly, I’ve attended a couple of elitefts seminars and even spoke at one. I realize people may consider me an expert in the bodybuilding field, but man, did I learn a ton attending a Strength Seminar at the elitefts compound. It’s a once-in-a-lifetime experience. 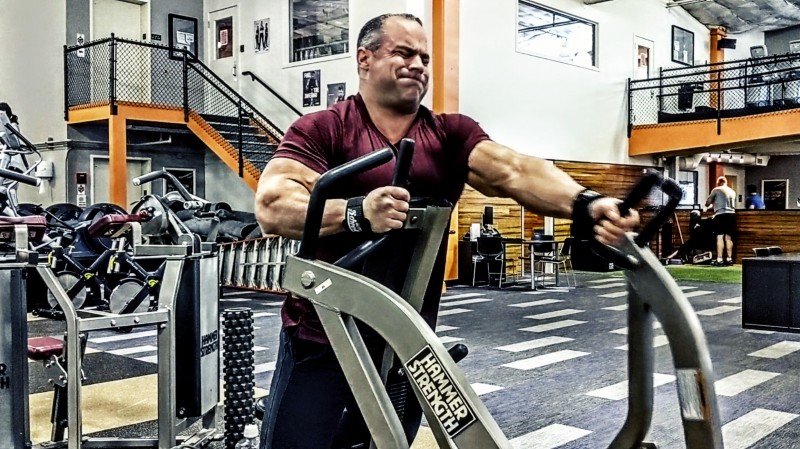 Get around good people and ask questions. One of the best ways to advance is by finding knowledgeable people and asking them a lot of questions. Early on, this was John Burkholder, my junior high school science teacher and former Mr. North America. Twenty years later, it was John Meadows, Christian Thibaudeau, and Dave Tate. Most of my questions were sent via email rather than face-to-face, but I benefited greatly from their knowledge.

Sometimes it takes running through a few people whose knowledge base and experience don't suit you. In 2008, I paid a significant amount of money to a trainer/nutritionist who I thought would take me to the next level. Despite the costly experience and poor outcome, I learned a valuable lesson: specifically, to trust myself. I worked without guidance doing my own contest prep since before I turned pro through 2007. I didn’t utilize anyone again until John Meadows began programming just my workouts in 2012.

3. Commit to a Program

Avoid bouncing from one training or nutrition plan to the next. If you elect to try something new, give it at least four to six weeks. Some guys approach a training or nutrition plan like their Superman — jumping from one program to the next in a single bound. Seriously, commit to something for at least four to six weeks minimum. The dudes lacking in discipline tend to jump the quickest because they prefer to program-hop than grind it out. Gaining muscle and improving body composition won’t come easy or everyone would look like Arnold in his prime.

You’ll fail to learn the intricacies of various approaches continually moving from one to another. I’ve often acquired knowledge that a new program didn’t work well for me while picking up a few aspects from which I benefitted. Rather than jettison the entire program on Week 2, stick it out for a longer period and add what you learn to your advancement toolbelt. 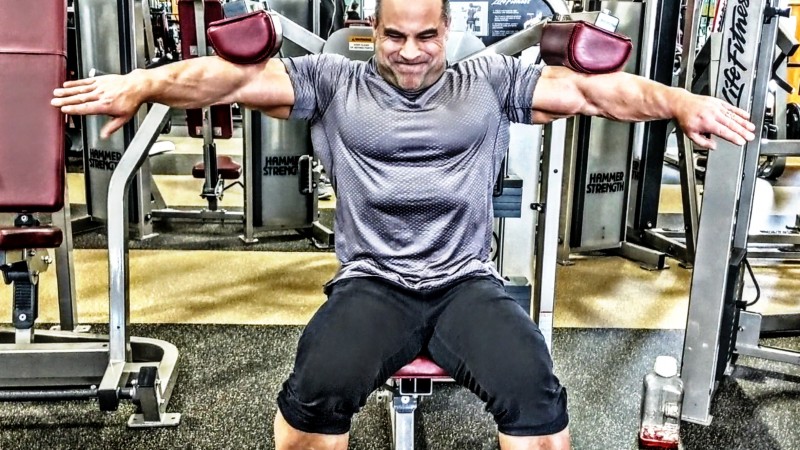 He’s now nearly crippled, but that’s beside the point. Far too many people, both new and advanced, make the mistake of emulating the wrong people. What worked for Ronnie won’t work for 99.9 percent of other people. Furthermore, if you train natural it only makes sense to follow and emulate someone not only at your level but who trains naturally.

Attempting to follow the training program and diet of someone on a completely different level most often ends in disappointment if not injury. God uniquely made you. Train to be your personal best, not a carbon copy of someone else.

Commit to self-education and stay in the know. If you really want to go old school, buy a physical book. Back when I got into lifting, I read the Arnold Schwarzenegger Encyclopedia of Modern Bodybuilding, John Parrillo’s High Performance Bodybuilding, Mike Mentzer’s Heavy Duty, and Chris Aceto’s Championship Bodybuilding, just to name a few. Science is continually evolving, so advancing your knowledge is critical to advancing your physique.

I currently tend to read most from articles on the websites previously mentioned in No. 1 above. Albert Einstein once said, “Any fool can know. The point is to understand.” Reading is the beginning of the “knowing,” but to fully understand, it takes putting the knowledge into practice. Tinker with your diet and training based on what you read. Don’t view wisdom as a destination, but a journey. Never stop learning. 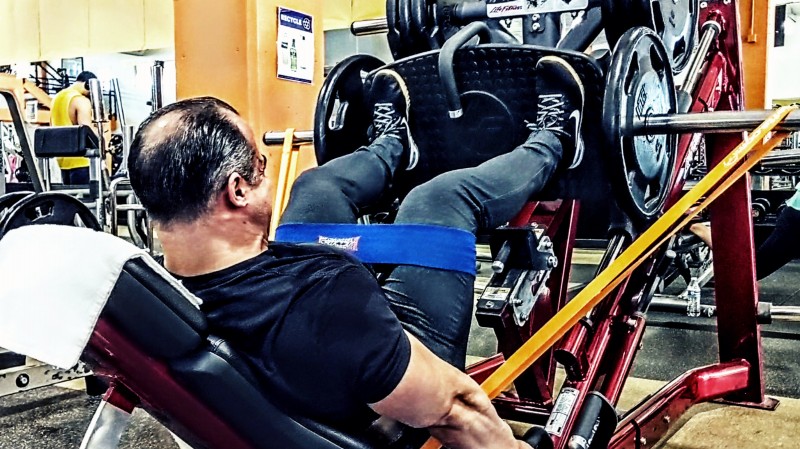 Sometimes the best way to avoid self-indoctrination is by entertaining dissenting views. Don’t be like those people on Facebook that push their political agenda ad nauseam until they’ve alienated anyone of the opposite political persuasion. Listening skills and the humility to set aside one’s opinions to hear and consider another’s is becoming a lost art. I still get emails from pissed off fans asking why I stopped doing Dorian-style HIT. Umm, because I’m 44 years old and HIT led to all my injuries in my 20s and 30s!

Avoid circling-the-wagons, so-to-speak, and refusing to try and learn new things. As per the example above, your body is going to function and recover differently in each decade of life. Rest assured, a 60-year-old stuck on his diet and training program from his 20s won’t be advancing. Likely, he’ll be an absolute physical wreck.

I hope my six tips to advancement will put you on the fast-track to achieving your goals and increase your longevity with the iron.