Wrapping it Up — What I Learned as an elitefts Intern 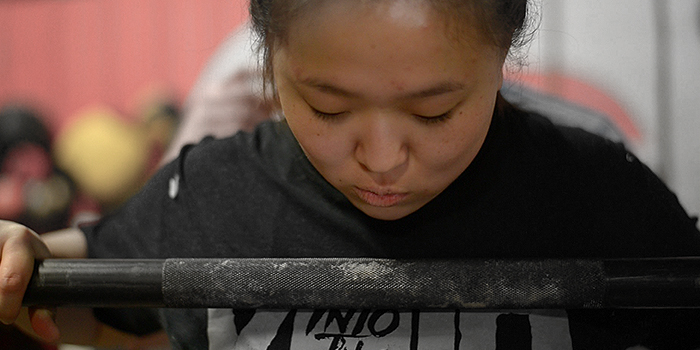 The elitefts offices are unlike any other “corporate” office. First of all, it’s located in a converted house-to-office in London, Ohio and is neighbored by a church, a lumber company, and the infamous railroad track that carries the trains that occasionally interrupt Dave Tate in Table Talk videos. If you’ve never heard of London, there’s a reason why. It’s a quiet town 30 minutes west of Columbus with a population of 10,000.

Secondly, the CEO, CFO, and Director of Sales all share an office the size of a large bedroom. That’s not to say that the company isn’t successful — they sponsor a crew of 65 active elitefts teammates and run a site that generates millions of views and revenue every year. They focus on staying on brand, which is selling quality equipment and providing education and sometimes entertainment for its readers.

RECENT: 6 Steps to Landing An Internship

During my 10-week internship, I worked on articles featuring elitefts customers and athletes. I shot videos and tried my hand at video editing. I learned about successful writing and successful philosophies in business. If you're only learning about the technical aspects of your field at your internship, you're being shortchanged. Ask for more.

As an intern, I saw how decisions are made with the core values of elitefts in mind. Sheena Leedham, my supervisor and the managing editor, was discussing the length of the CBUS Lifting Co. video with Josh Goedker, the digital media editor. Long videos tend be less popular on YouTube. Sheena pointed out that the purpose of the feature was not only to inform readers and get views, but also to promote the gym and support the customers. Instead of diluting the message by shortening the video to a readily consumable length, we condensed the content and kept the message the same.

That’s the first lesson that I learned while interning at elitefts — invest your time in a company, cause, or group that you care about. If you’re working with people who sacrifice their values for more followers, views, or profits, you’re working with the wrong people.

The second lesson that I learned is that it’s worth taking a risk when you find that company, cause or group that you care about. Last summer, I was an intern at a university’s sports performance department. I had a smidge of interest in strength and conditioning, and it seemed like what I was “supposed” to do. Ultimately, It wasn’t for me.

Even though I’ve spent about a third as much time at the elitefts offices as an intern, I’ve expanded my skills more than I could have imagined. As an exercise science major, a news internship didn’t seem like the perfect fit. I’m not really a writer; my photojournalism experience was heavy on “photo.” But, I knew how to put a news story together and I can also put grammatically correct sentences together. I also knew that I wanted to branch out.

The third lesson is that writing is like training — sometimes there is no motivation. You just have to get it done. At a certain point, which may or may not have been when I was coming up on a deadline, I realized that I can’t wait until motivation strikes. I just have to put my training clothes on, take my pre-workout — oh wait. You just have to start writing. Start somewhere, anywhere.

The fourth and final lesson is that there is always someone better than you. At the UGSS in June, I watched Meana Franco as she squatted 360 pounds and Dani Overcash as she pulled some ridiculous weight. In the office, I work around legends who make elitefts what it is. It’s easy to feel overwhelmed when you’re constantly around giants. I’ve learned to take this insecurity and channel it into improving myself and my skill set.

This internship was more than I could have imagined and unlike anything I’ve ever experienced. The words that are printed on elitefts shirts are more than catch phrases designed to make a quick buck. Each and every person at the company embodies the philosophy of elitefts. Live. Learn. Pass on.

Here are a few of my favorite projects created within my 10-week internship. These experiences took me from Columbus to Chicago and gave me the opportunity to talk with influential people in powerlifting. 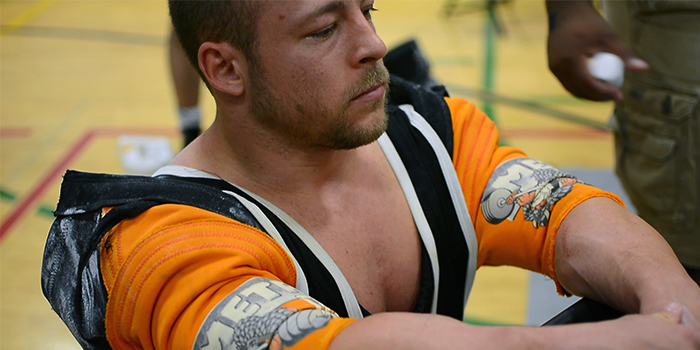 For this article, I traveled to Chicago to capture video of elitefts athlete Brandon Smitley competing bench-only at the APF Chicago Summer Bash. Brandon has been my coach for a year through Purdue Barbell, but I've known him since the first meet I ever spectated, a Michigan USAPL meet in February 2015. While Brandon relaxed on the beach in Daytona, Florida after the meet, I wrote an article containing a meet report from my perspective. 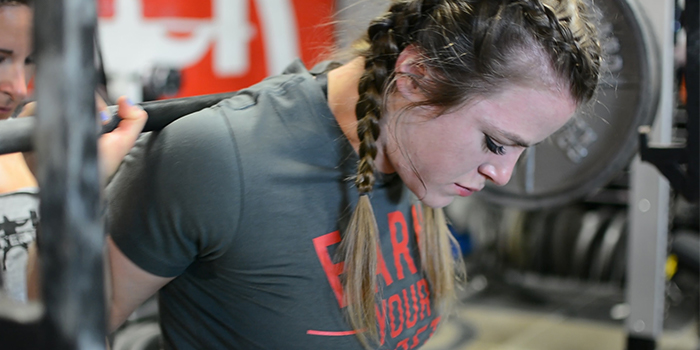 The UGSS took place during the second week of my internship and to say I was overwhelmed would be an understatement. The week started off on Thursday with Josh hurriedly speed-walking to the compound and telling me that Jujimufu was pulling all the chains. On Saturday, I shook hands with some of the best powerlifters of our time as they chatted, trained, and joked. Meanwhile, I creepily followed Meana around with a camera. I've admired her for a while for her work ethic and down to earth, relatable nature. 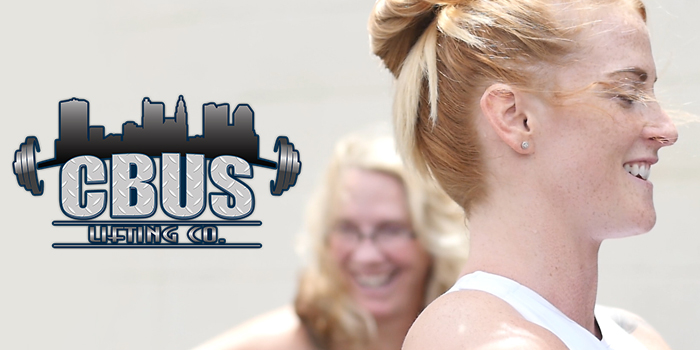 Project 3: Home for Powerlifters in the Heart of Columbus

The CBUS Lifting Co. feature encapsulated everything I was hoping to learn from this internship. I got to see the creative process from beginning to end, including setting up the interview and forming the story. As an aspiring gym owner, this interview showed me what I need to do to provide an environment that brings people in. 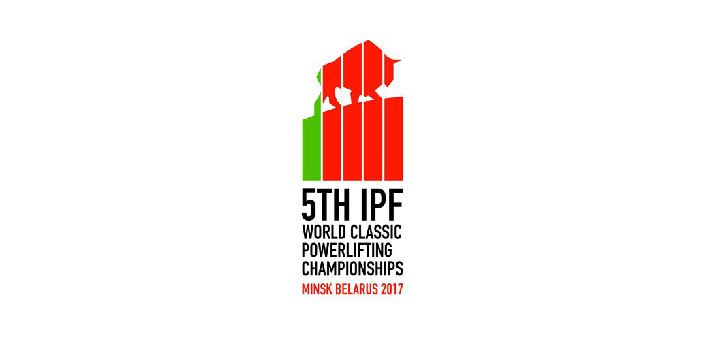 This was a test of my internet sleuthing abilities. Before the meet even concluded, I conducted research with Instagram hashtags, location tags, and meet results. The previous week, I had just listened to "How to Create Killer Content," episode 135 of MFCEO, per Sheena's request. These two experiences made me realize the business potential of social media and got me hooked on podcasts for the seven hours of driving I had to endure back and forth from Purdue to elitefts every week.